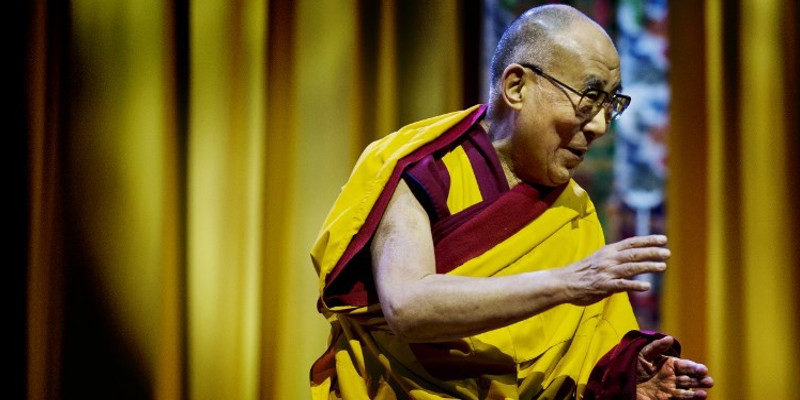 200 Members of Parliament across party lines from India has filed a signed petition to the government of India to confer the Bharat Ratna award to exiled Tibetan spiritual leader His Holiness the Dalai Lama. The Parliamentary Forum for Tibet has taken the petition to Home Minister Rajnath Singh.

The former Chief Minister of Himachal Pradesh and a member of the forum, MP Shanta Kumar has said at a press release on Monday that 200 MPs from across the party lines had signed a memorandum demanding Bharat Ratna for the Dalai Lama. He added according to the report in The Tribune India that the memorandum has been submitted to the Home Minister Raj Nath Singh.

“His contribution has been acknowledged across the globe. He was also awarded Nobel Peace Prize in 1989. The parliamentarians have made a conscious decision to demand Bharat Ratna for him,” said the former CM according to the report.

Bihar CM Nitish Kumar too endorsed Gopalkrishna Gandhi’s, a grandson of Mahatma Gandhi campaign demanding India to confer its highest civilian award Bharat Ratna to His Holiness the Dalai Lama. The 83 year old spiritual leader has been living in exile in India for the past sixty years and he has been globally recognized with highest international honours such as Nobel Peace prize in 1989, the US Congressional Gold Medal in 2007 and the Templeton Prize in 2012 among hundreds of others. 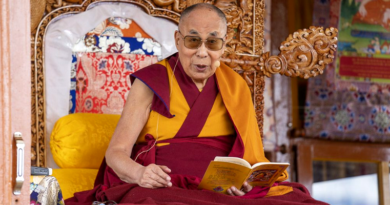 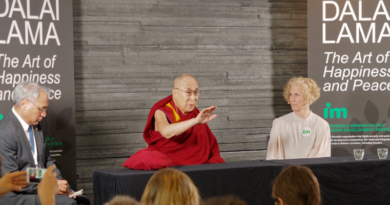 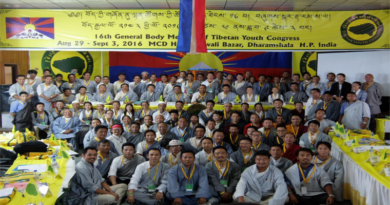