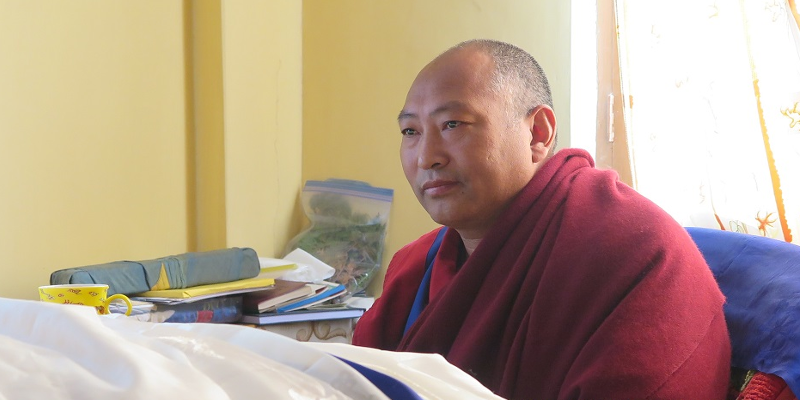 His Holiness the 33rd Menri Trizin Rinpoche Lungtok Tenpai Nyima passed away at the age of 90 on September 14 last year at his residence in Menri Monastery in India. ‘Tagdril’, the process of ancient Bon tradition for selection the Menri Trizin, the spiritual head of Bon religion followers began on December 21 last year at the Pal Shenten Menri Ling, the headquarter of Yungdrung Bon.

While a rigorous schedule of prayers and offerings were carried out by most of the Bon Monasteries across the world, especially majority of monastic community at Menri monastery in Solan performed one hundred thousand offerings to Sipe Gyalmo at the main temple. The offerings and prayers lasted for more than six days.

“On December 19th, Menri Lopön Thrinley Nyima Rinpoche, Triten Norbutse Khenpo Tenpa Yungdrung Rinpoche, as well as other exalted professors and administrative members wrote each candidate’s name onto a small piece of paper, and placed that paper inside of a ball of tsampa dough, which was then dried in the sun. Each of these balls of tsampa dough were placed into two separate vases, and sealed with wax. These vases were placed in the protector temple and will remain there while lengthy prayers and offerings are made to the religious protectors in order to invoke their wisdom.” reported the Ravency Presswood.

His Eminence Menri Lopön Thrinley Nyima Rinpoche carried out the process of shaking the vases following which two dough that came out were selected as finalists on December 27. The two dough were then placed in a vase and another five days of rigorous prayers and offerings were carried out.

On the morning of Monday, January 1, the vase containing the two names were shaken in front of the sacred image of Lord Tönpa Shenrap Miwoche in the main temple by His Eminence Menri Lopön Thrinley Nyima Rinpoche. The tsampa dough that emerged contained the name of the 34th Menri Trizin, i.e., Geshe Dawa Dhargye. This traditional process is known as Lha Sung Den Tarwa, Requesting the Religious Protectors to Reveal the Truth. 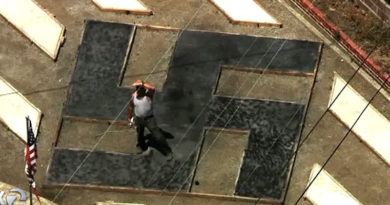 US: Man Says Its a ‘Tibetan Symbol’, Neighbors Complain its Nazi Symbol 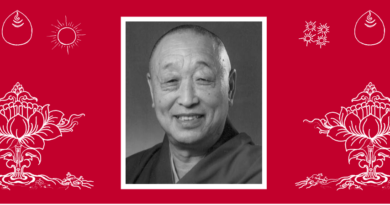 Spiritual Head Of Tibetan Bon Religion Passes Away At 89