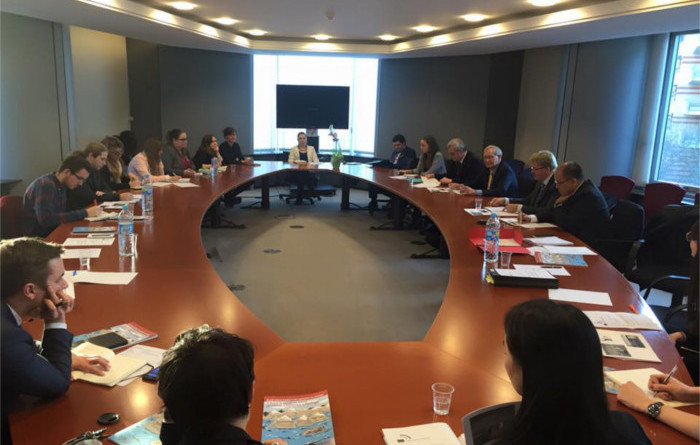 According to a news report in Tibetan version of Voice of Tibet, a meeting was held at the European Unions Head Quarter in Brussels to discuss about the development of Tibetan democracy and the general Tibet issues.

The meeting comes as part of the regular Tibet support groups meet at an interval of three to four months under the responsibility of the EU. This meeting dealt with the various developments of the Tibet issue and discussed ways of campaigning by Tibet support groups.

Participants also dealt thorough about the inclusion of the serious Tibet issue in the last year’s EU-China periodical report. The meeting took special interest at the development of Tibetan democracy. Chairman of Tibet Interest Group, Thomas Mann shared their plans about the upcoming Sikyong and Parliament elections.

He said that a panel of the group representatives will be touring Dharamshala and certain European regions during the election period. 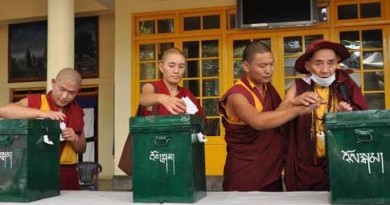 ARE YOU AT LIBERTY TO VOTE? 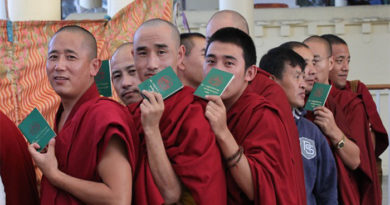 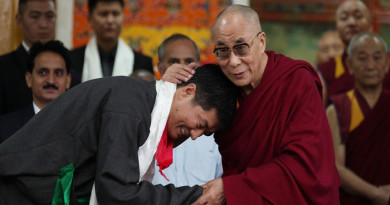