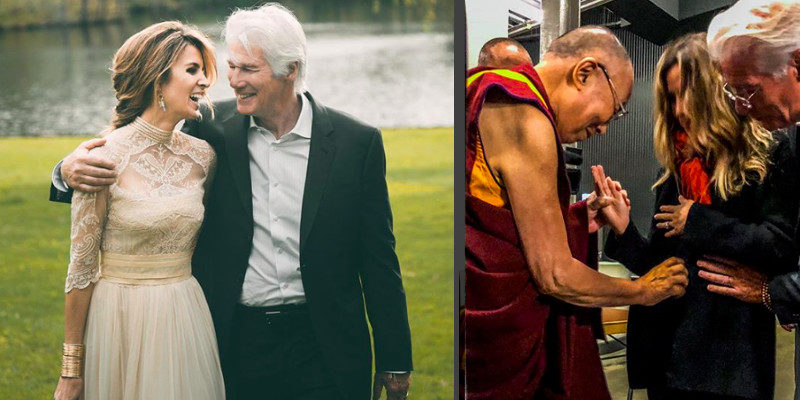 The Hollywood superstar Richard Gere and his wife sought blessings from the Tibetan spiritual leader His Holiness the Dalai Lama in September last year. The couple has recently welcomed a baby boy, their first child together according to the reports. The actor is now a father of two sons at the age of 69.

Richard Gere got married to Alejandra, a 35-year-old Spanish publicist and activist in April last year. Alejandra announced her pregnancy with a picture with the Tibetan spiritual leader His Holiness the Dalai Lama in September last year from Rotterdam, Netherlands on Instagram.

“A very special moment just a few minutes ago… Getting blessings for our precious to come.. we couldn’t announce it before telling HH Dalai Lama

Richard Gere is a well known celebrity follower of His Holiness the Dalai Lama who inspite of facing consequences upon his career for sternly standing along with the Tibetan spiritual leader continued to support the Tibet issue. The Hollywood actor has also turned into a Buddhist since 1980s and has since been strong activist of human rights in Tibet. 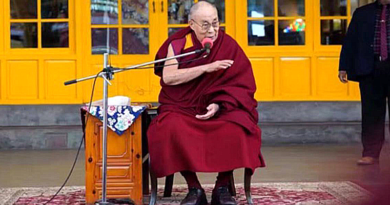 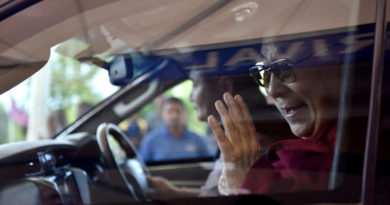 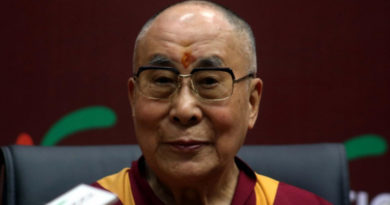 China Has No Right to Interfere in Dalai Lama’s Reincarnation