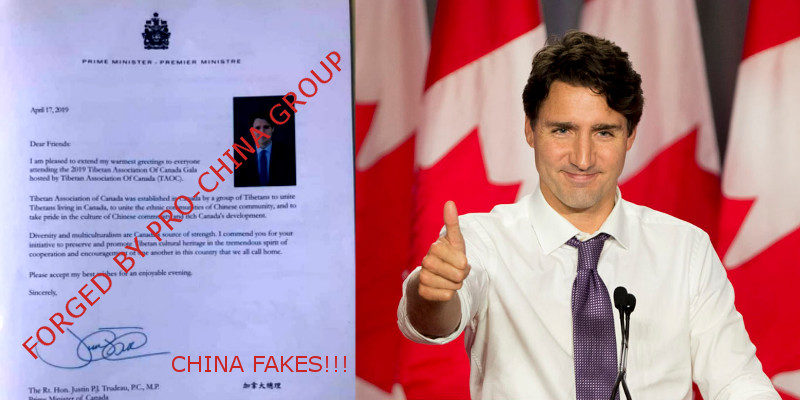 In an important turn out of events from a recent pro-China gathering in Canada, the supporting letters from Prime Minister Justin Trudeau and other senior officials widely shared on the internet has been exposed to have been forged for their interests. The offices of those senior officials have confirmed that the letters are fake.

“The Prime Minister’s Office has confirmed that a letter from Justin Trudeau circulating on social media, showing his support for a new and controversial non-profit promoting Tibetan reunification with China, is fake.” said the report in The Star on Tuesday.

“A letter of greeting was not sent by the prime minister to the Tibetan Association of Canada. Our office is looking into this matter further,” said Amreet Kaur, press secretary at the Prime Minister’s Office. The forged letter with grammatical and spelling errors were widely shared on the social media.

The report also added that all six Tibetan organizations in Ontario, Quebec, Alberta and B.C. released a joint letter Tuesday to “strongly object” to the formation of the new group, which they say does not reflect the views of many Tibetan-Canadians. The puppet association of China does not have any contact details nor any website providing further information about it. It is clearly a propaganda effort from China in infiltrating into Tibetan communities in exile. 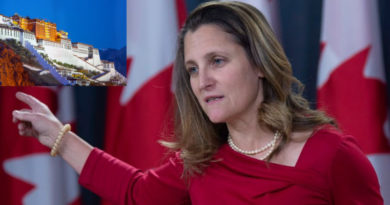 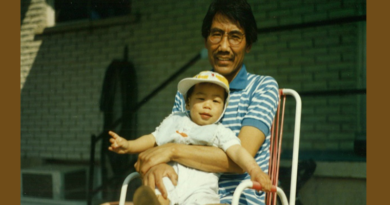 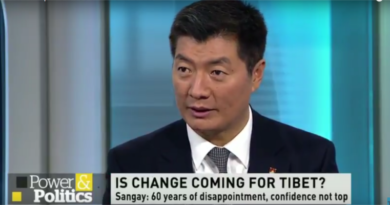