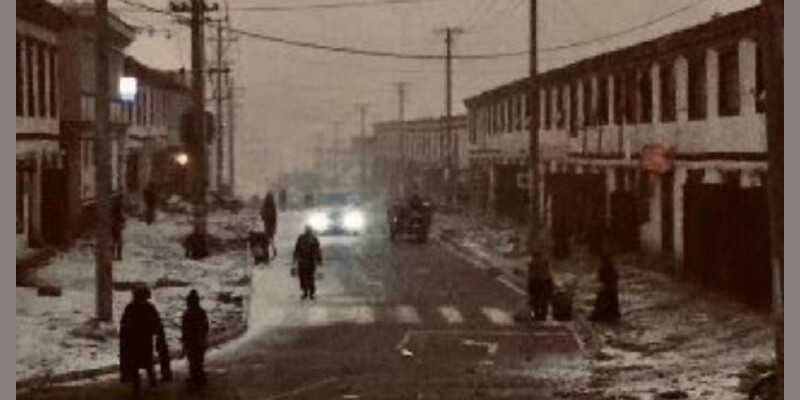 More than 30 Tibetan monks and laypeople were imprisoned for two weeks in a harsh crackdown in Sershul (Chinese: Shiqu) in eastern Tibet following the arrest of seven Tibetans there for protests in November. These Tibetans were held in the town detention center from around Nov. 21 to Dec. 12, according to new information from Jampa Yonten, a former monk from Dza Wonpo monastery who now lives in exile, published by International Campaign for Tibet (ICT).

Two protests in the region led to Chinese authorities imposing harsh security measures in the region. cOne protest involved four monks from the local Dza Wonpo Ganden Shedrub monastery who were detained after scattering leaflets. The second protest involved two young men who held a protest in solidarity with the monks, both calling for Tibetan independence and expressing loyalty to the Dalai Lama.

While those seven people are still in detention, these more than 30 Tibetans had fallen under suspicion of the police for such reasons as keeping images of the Dalai Lama, having contacts with Tibetans outside Tibet, or demonstrating an uncooperative attitude toward officials, according to the source by ICT.

Local Tibetans’ homes were searched and their cellphones checked by authorities, with an unknown number interrogated by police and public security officials. Tibetans in the town were also warned by officials that they would not be allowed to participate in the future in any “political” activities, a term the officials can define as they wish. 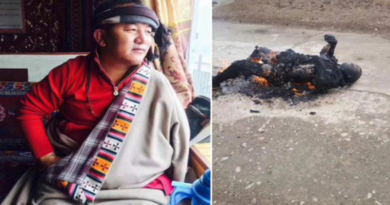 Breaking News: Tibetan Man Burns Self to Protest Against China 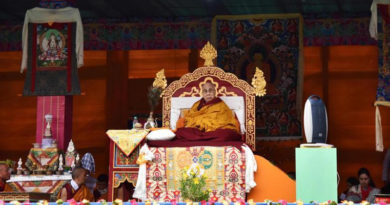 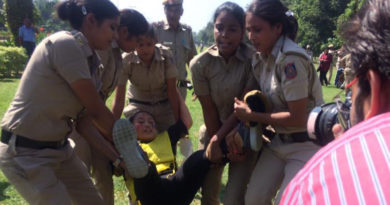