Alarmed by the Doklam standoff and subsequent exposure of its military’s weakness in logistics and support, China’s People’s Liberation Army conducted a military drill in Tibet on Tuesday. As per credible reports in Chinese media, PLA conducted this exercise to test its logistics and armament support capabilities as well as exploring the possibilities of “civilian-military” integration drills. This drill was first since August after the Doklam Standoff.

China under President Xi Xingping’s has been taking its military strength and war preparedness very seriously. China’s vulnerabilities in western border area are one of particular concern. Warfare in a difficult terrain like Tibet and conducting any
military operation there is very difficult. The need for this drill has a historical background as well.

During 1962’s short war with India, the Chinese army had to recede quickly after making inroads as it could not brace itself adequately for augmented supplies to Indian Army and Indian Air force.

The Doklam standoff also resulted from similar insecurities of China which were fully exposed before, during and after the standoff. Sustainable logistics and armament support is the biggest challenge in high altitude warfare and China is not quite sure of its strength. It still may not be unshakable as it boasted during the Doklam standoff.

Chinese authorities are worried about China’s borders regions in west, particularly India-China border and its restive province of Xinxiang which also has a similar story as Tibet. China, by conducting this drill, wanted to check its war preparedness or say preparations to tackle difficult situations.

New Delhi has shrugged off this news though it is aware of the drill. Last year during the Doklam standoff China moved tens of thousands of Army vehicles to south of Kunlun Mountain though India remained un-intimidated.

But there is one major concern which bothers China. China remains unsure of support of locals in Tibet. During 1962 war as well, the local support was not quite adequate forcing China to give up its advantageous positions. 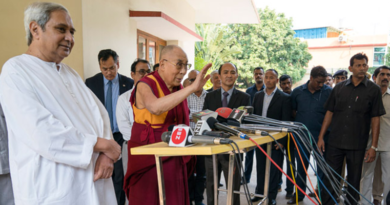 Without Choice India China Have To Live Side By Side: Dalai Lama Tells Work Together 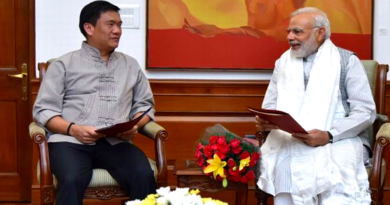 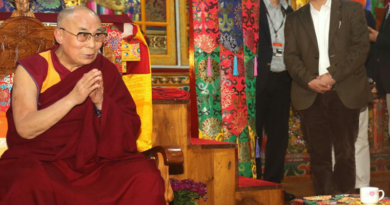