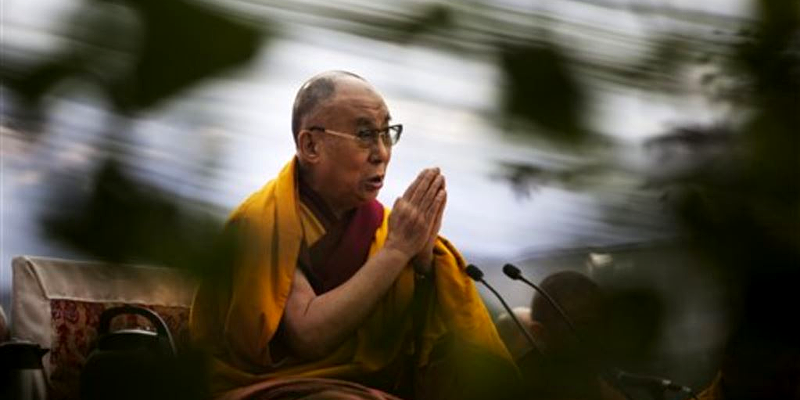 The Chinese authorities in anticipation of Tibetans making public celebrations on the auspicious occasion of their spiritual leader His Holiness the Dalai Lama’s birthday, heavy armed forces have been deployed across various Tibetan towns and villages. This has led to the local Tibetan residents to remain fearful and intimidated.

“Authorities in northwest China’s Qinghai province have clamped down on social media and deployed large numbers of armed police to Tibetan villages and towns in an effort to discourage celebrations of the July 6 birthday of exiled spiritual leader the Dalai Lama, a source in the region says.” said the report in the Radio Free Asia on Thursday.

According to the report, tightened restrictions meant issuing warnings to the managers of social media chat groups, urging them to restrict any sharing of “secret, internal” information by Tibetans and to keep an eye out for attempts to organize celebrations of the birthday of their spiritual leader.

Although this is part of China’s routinely clampdown on the Freedom of Expression as well as Freedom of Movement of the Tibetan people especially during politically sensitive occasions like His Holiness the Dalai Lama’s birthday, the authorities are reported to have been particularly anxious about activities by the Tibetans on the anniversary of the Dalai Lama’s birthday this year!

Two Tibetan businessmen have been arrested recently in Sichuan Province after the authorities found them possessing photos of their exiled spiritual leader His Holiness the Dalai Lama during the scanning of Tibetan residences by the local police. Tibetan businessmen, one identified as Yama Tashi with the other’s identity still unclear are both restaurant owners at a place called Rimakor in the Kardze Tibetan Autonomous Prefecture’s Draggo county 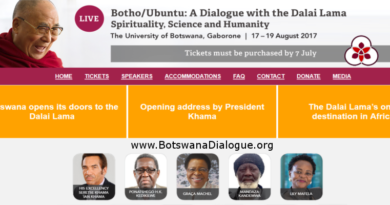 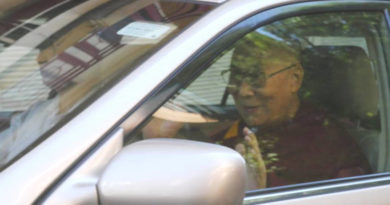 The Dalai Lama Returns to Dharamshala from Europe Tour 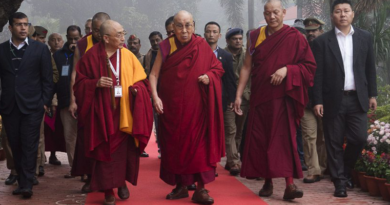