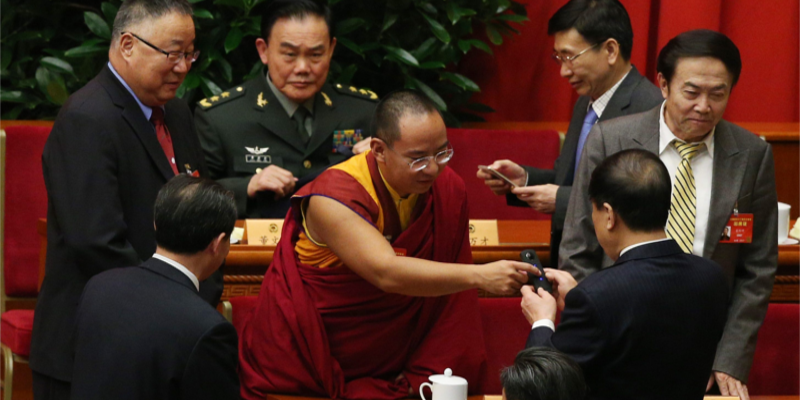 China interfering Tibetan faith for political gains by strictly imposing control over the ancient Tibetan reincarnation system of the Buddhist practice. The primary objective behind making an unusual interference with the people’s faith remains to challenge the significant faith in the Dalai Lama which ultimately aims to grab the institution of the Dalai Lama to legitimatize their occupation.

“Interfering with Tibetan people’s faith for political gains has been an age-old practice of China’s political game. During the cultural revolution, they destroyed Tibetan monasteries and cultural relics in the name of modernization, and disrobed and disbanded monks and nuns from monasteries in an effort to brainwash Tibetans with socialist propaganda,” said Sonam Norbu Dagpo, Secretary for International Relations and spokesperson of the Central Tibetan Administration on Wednesday.

“They are now manipulating people’s faith in Tibetan Buddhism particularly the millennia–old tradition of reincarnation to control Tibet. It’s obvious that their ultimate goal is to grab Tibet’s institution of the Dalai Lama and use it as a political tool to legitimize their occupation,” he added.

The Tibetan secretary said that China’s infamous ‘Order no 5’ in 2007, decreeing that all the reincarnations or tulkus of Tibetan Buddhism to get government approval can not replace the millennia old reincarnation system that is deeply embedded in the Tibetan people’s culture.

Tibetan Buddhists use wills, predictions or certain clues such as dreams, divination, omens and celestial observations to determine the reincarnation of a Lama. Now they are forced to carry out under the guidance of government backed Buddhist associations and religious groups which otherwise declares as illegal or invalid.

“Beijing wants to control the selection process of the next Dalai Lama; so that the next Dalai Lama is seen hand in glove in furthering China’s political ambitions.” added the report describing the ambition behind the Chinese policy. 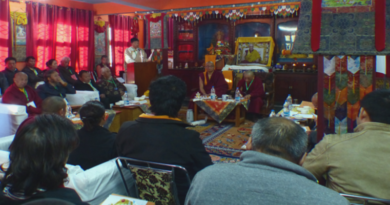 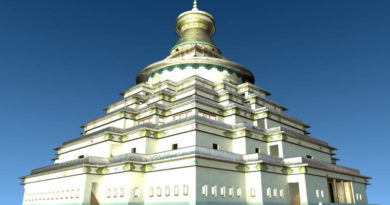 Largest Buddhist Stupa in West Being Built in Australia 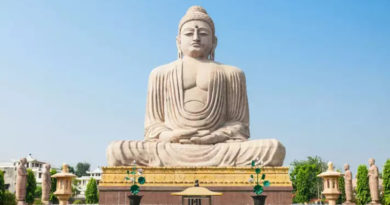