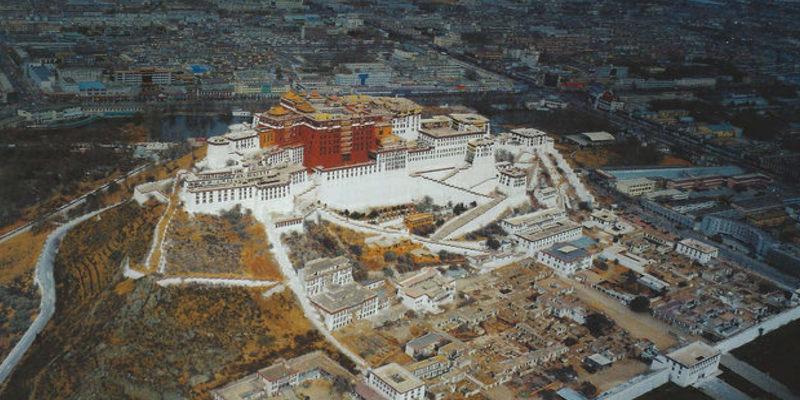 In order to boost tourism in Tibet, China has launched helicopter tourism for tourists to have a bird-eye view of Tibet’s provincial capital, Lhasa. The announcement is pertaining to the official permit of touring Lhasa through a helicopter, a practice prominent in many other countries.

The government operating in the city said that they have approved trial operations of helicopters owned by companies based in Lhasa. The state news Xinhua reported that tourists who visit the city will be able to book a helicopter tour at the Tsechokling Airport or they can book it on WeChat, a social platform widely used in Tibet.

Reportedly, the company in operation will offer two routes for tourists who are opting for a helicopter tour of Tibet’s most-revered city. One flight will hover over Lhasa while another will take the passengers to Nam Tso, the world’s highest saltwater lake which is situated one hour away from Lhasa.

Tourism in Tibet has flourished over the past few years. After the inauguration of the Gudmo-Lhasa train track, the number of tourists and investors from China have steadily increased. In 2016, Tibet received more than 23 million tourists from different Chinese provinces.

The Chinese government, with the steady rise of tourism in Tibet, is facilitating various programmes to increase revenue from tourism in one of the highest plateaus in the world.

The most-visited tourist destinations in Tibet are Lhasa, Pangong Tso, Shigatse, Nyingchi, Ngari prefecture, Nam Tso, Yamdrok Lake, Sagarmatha National Park and many more. Tibet spans the world’s largest and, with average heights of over 4,000m, also the world’s highest plateau. Consequently, Tibet is often referred to as the “Roof of the World”. Parts of the region (northwestern region) are so remote they remain uninhabited to this day, states the Wikipedia. 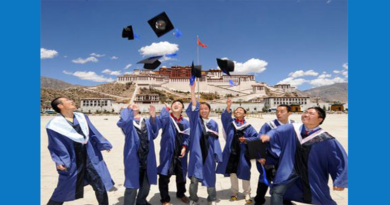 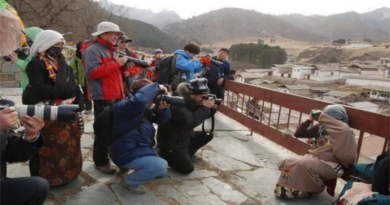 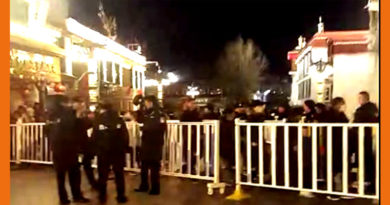