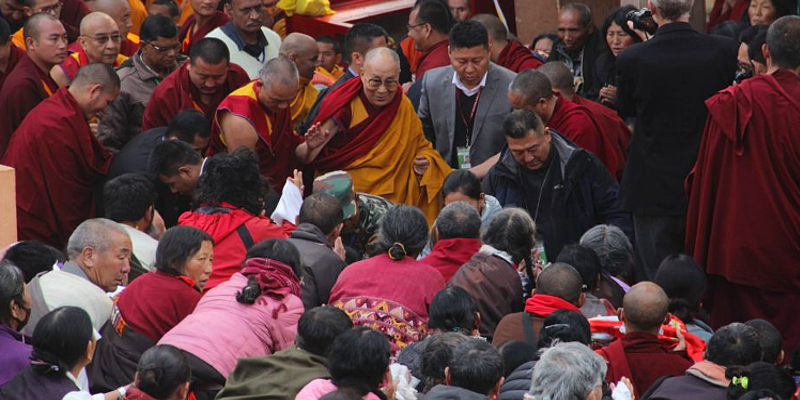 According to the report in the Voice of Tibet, Tibetans from several regions of Kham, who have come to take pilgrimage to Nepal, India, attending the ongoing teachings from His Holiness the Dalai Lama at the holy place of Bodh Gaya has been forcefully ordered to return back to Tibet immediately.

It is also noted that those who do not return within the stipulate time period, the Chinese government has warned of serious consequences which will land them into serious trouble.

Tibetans from Tawo district had been ordered by the local authorities to return back to Tibet suddenly on Januuary 12 and they have been given the deadline of January 16 to report back. Hence many of them have been hurrying back to save themselves from getting into trouble with the local authority. There are several other regions following similar order against the Tibetans who have set out for pilgrimages with legal permission. However, they have been forced to ditch all their plans and return back immediately.

This is a repetition of the discrimination being met upon the Tibetans by the Chinese authorities that happened last year. While thousands of Tibetans had traveled to India despite the expenses burdens to attend the Kalachakara initiations by His Holiness the Dalai Lama, Chinese authorities forcefully called them back just before the beginning of the religious event in January last year.

While China strictly censors their internal policies from reaching outside world, these kind of political bully against the Tibetan people clearly determine the level of human rights and religious rights provided to the Tibetans in Tibet, now occupied by China since 1959. 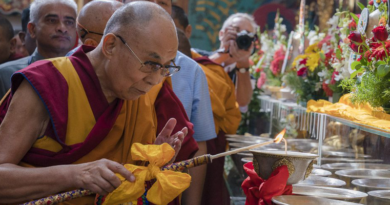 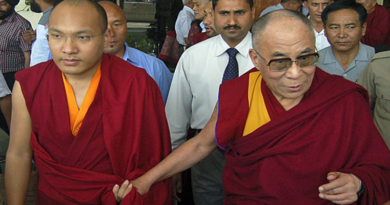 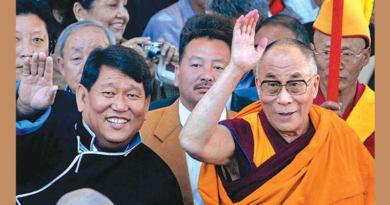