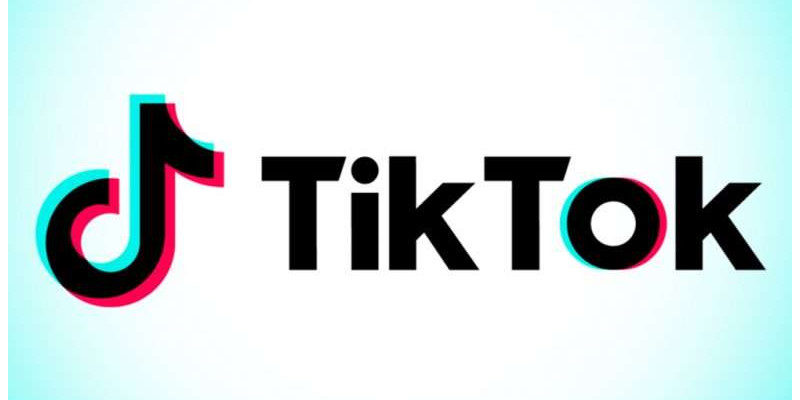 The trending short video app from China, TikTok has been banned from India following a court order earlier. According to the Reuters, the Chinese origin entertainment app has been removed from app stores of both the Google and Apple platforms following a government order on Monday.

The Madras High Court on April 3 ruled that the short video app encouraged pornography and made child users vulnerable to sexual predators. Its ruling came after an individual launched a public interest litigation calling for a ban. It further passed an order asking the government to prohibit downloading of the app in India. India has thus order the major mobile app platforms to abide by the court order.

According to the HT report, TikTok had been downloaded more than 240 million times in India, app analytics firm Sensor Tower said in February. More than 30 million users in India installed it in January 2019, 12 times more than in the same month last year.

Recently, major apps from China has been suspected for performing as agents of the government for espionage activities in other countries across the world. Particularly, Tencent’s messaging app WeChat or the file transferring app called Shareit, etc., are banned for people engaged in the fields of national security. 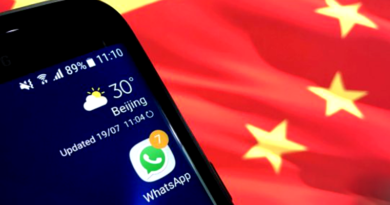 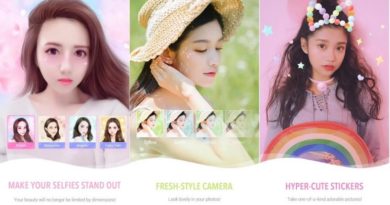 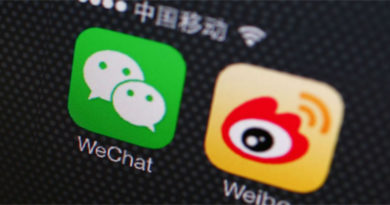