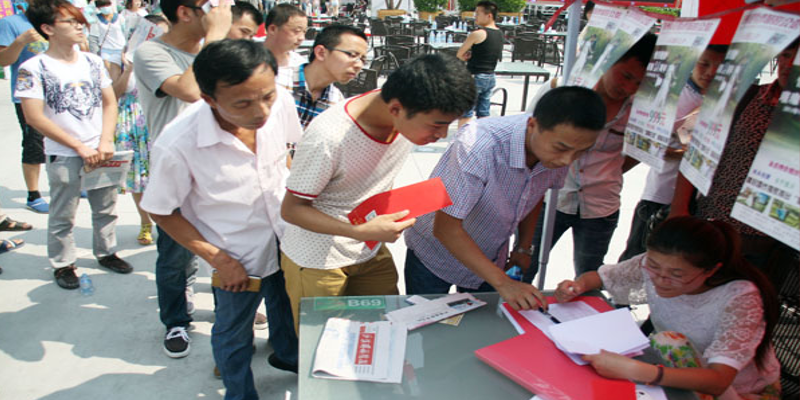 China is slowly becoming apprehensive about the number of single males which might hit an astounding 30 million by the year 2030. In a rapidly developing economy where culture stolidly assimilates with modernisation, Chinese men are finding it hard to meet marriage with its many demands.

According to the 2010 national census data, 24.7% of Chinese men above 15 have never been married. Coupled with China’s One Child Policy which has been largely discriminatory towards women, China fears that the “bare branches” (also called Guanggun in Chinese) might soon resort to primal instincts and create havoc in the country.

On separate occasions where large families inquire from their son about his progress in life, especially his marriage, Chinese men rent a fake partner to present the girl as his partner. Due to the gross disparity or the difference between the income of the urban and rural class in China, a large number of uneducated males are unable to acquire a partner. On the other hand, girls are encouraged to look for a partner who will ensure a more ‘stable’ future.

The Chinese government has largely refrained from cracking down on parents who opt for a son instead of daughter. This has also paved way for millions of cases of infanticide and an unaccounted for population of girls from the national census. Although the Chinese socialist government has accepted gender quality, it has done an inadequate effort at promoting it.

On top of that, China’s refusal to accept gay marriage has thrown a lot of homosexuals and lesbians into a state of nervous agitation.

For China to successfully pass this evolutionary obstacle, perhaps it has to prioritise gender equality in the same breath that it does corruption and ‘separatism’.