A Chinese student who likened Chinese President Xi Jinping to Nazi Fuhrer Adolf Hitler may face prison time for “inciting subversion” by criticising the leader on the internet.

Mr Kwon Pong, an ethnic Korean student who studied in America, was taken to Chinese police custody in September last year, reports the New York Times. Mr Kwon shared a selfie on Twitter where he wore a T-shirt which had the word ‘Xitler’ emblazoned on it. Mr Kwon now faces trial for “inciting subversion” and may even face prison time since the Chinese government dismissed his lawyers days before the trial began.

China has swiftly cracked down on individuals who become critique to the government’s communist ideology. Authorities are wary of the trend on social media and are intensely bent on prosecuting any one lambasting the government. In Kwon’s case where President Xi was compared to Hitler, party loyalists were evidently fumed by the student’s protest.

Kwon Pong, 28, used social media sites like Facebook and Twitter to criticise the Communist regime. “Let’s work together and topple this invisible wall,” Kwon wrote on Twitter when he shared an image of himself wearing the hash-tagged T-shirt. On Twitter, he described himself as a “perpetual student, citizen, dedicated to overturning communism.”

Kwon’s lawyer said that students like Kwon served as an example of how young people who studied abroad consume the idea of democracy and feel free in criticising the government without thinking about the backlash from the government.

“He’s from a younger generation that’s absorbed ideas about democracy and freedom,” he said. “They have a clearer spirit of opposition.”

However, Mr Kwon was aware of the government backlash that might come his way following his relentless censure of the regime. He wrote on Twitter on September when he was arrested: “If I have to drink tea again, I won’t be shy and nervous. I’ll very clearly declare my views, as bright as a banner opposing the Communist Party. That’s my attitude. I won’t seek out trouble, but if it comes to me, I’ll live with it.” 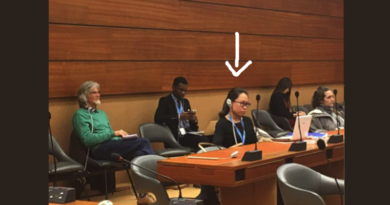 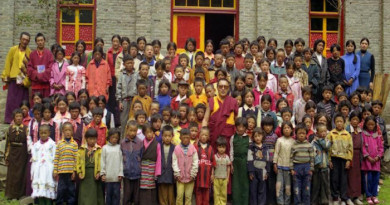 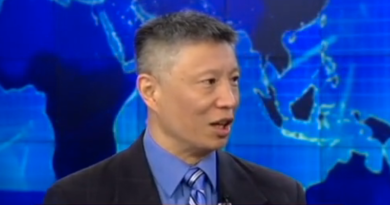