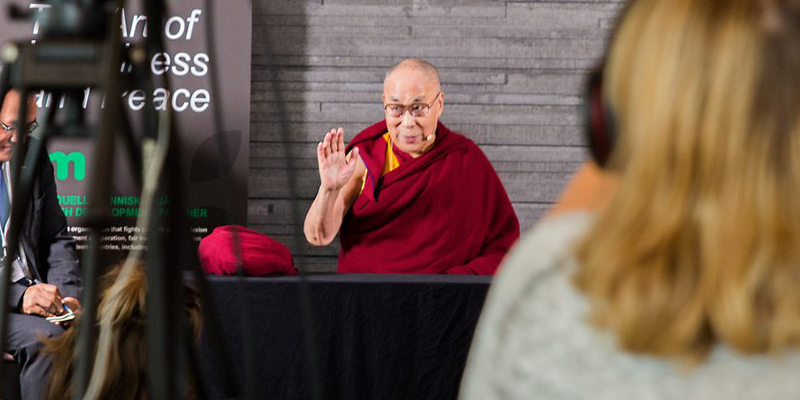 The Tibetan spiritual leader during his visit to Sweden, His Holiness the Dalai Lama told that the refugees want to return home. However, most of the media controverted the statement to mean that Europe should not receive or help refugees as it is doing right now and created a controversy out of that.

“Recently large numbers of refugees, many from the Middle East, have fled to Europe in fear for their lives. They have been given shelter and support, but the long-term solution should include providing training and education, particularly for their children, so they can return to rebuild their own countries when peace has been restored.” His Holiness the Dalai Lama explained in his statement during a press conference in Sweden.

According to the report in Tibetan Review, some news reports have accused the Dalai Lama of insisting that the refugees ‘must’ return home, that Europe belongs ‘only’ to Europeans, which is not exactly what he did say or imply.

The official Facebook page of His Holiness clarified that the recent reporting of His Holiness the Dalai Lama’s views on refugees has been taken out of context. Kindly see His Holiness’s response to a question about refugees during his public talk in Rotterdam, the Netherlands, on 16 September 2018.

The following is the complete reply of His Holiness the Dalai Lama.

“When refugees from other countries have come to Europe, it’s wonderful that Germany and other European countries have given them help. However, I think that most of those refugees think of their own lands as home, but just now there is lots of killing, bullying and suffering there. That’s why they escaped. So, in the short term, European countries should provide them with shelter, and should particularly provide children with facilities for education and training, including mechanical training, for the young people. The aim is that they should eventually be able to return to rebuild their own countries. That has been my view right from the beginning.

“For example, we Tibetans took shelter in India, but most Tibetans want to return to Tibet when the situation there has changed. Each country has its own culture, language, way of life, and it is better for people to live in their own country. That is my view.” 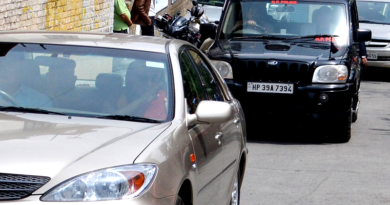 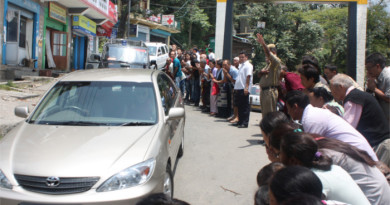 His Holiness Visiting US For ‘Prostate Treatment'(defined) 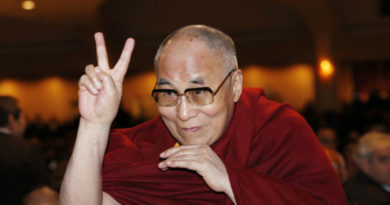 China Bully: It Vows To Act ‘Resolutely’ Against Dissenting Voices