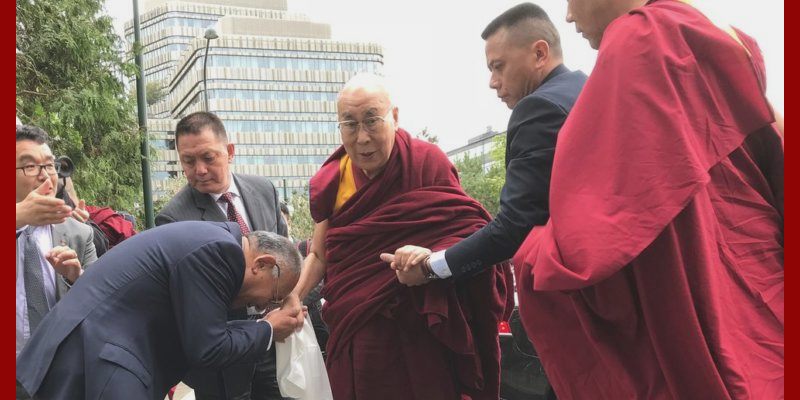 “His Holiness the Dalai Lama arrived in Malmo, Sweden this afternoon to start the first leg of His four-nation Europe visit, which will see Him visit Netherlands, Germany and Switzerland over the next few weeks.” said the report in official website of Central Tibetan Administration on Wednesday.

During the two day visit to Sweden, His Holiness the Dalai Lama will take part in the occasion of the 80th anniversary of the Swedish aid organization, IM on Tuesday, followed by giving audience to the Tibetan community members and Tibet supporters (gathered here from Sweden and nearby Scandinavian countries) today.

“His Holiness the Dalai Lama has been invited here to deliver a public talk on The Art of Happiness and Peace at Malmo Live on the occasion of the 80th anniversary of Swedish aid organization Individuell Människohjälp (IM) – who are the main hosts for this visit.” added the report.

According to a local Swedish report, the visit comes despite the 83-year-old leader’s previous assertion that his last trip to Sweden, in 2011, could be his last. Then, he said he planned shortly to retire, reversing a long-standing custom of the Dalai Lama remain the leader of Tibetan Buddhism until his death. 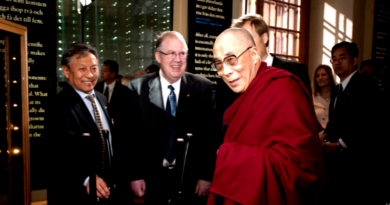 His Holiness the Dalai Lama to Visit Sweden in September 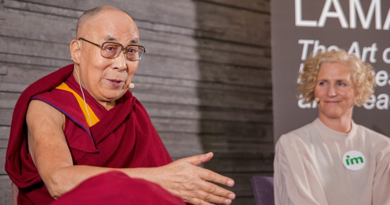