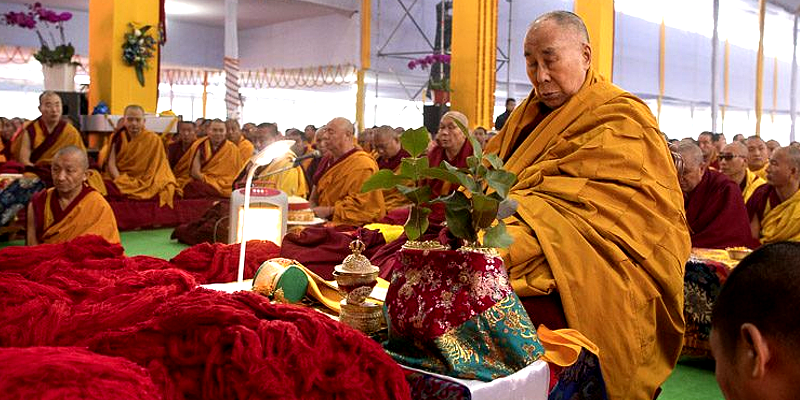 “Meditation on emptiness and the awakening mind of bodhichitta by themselves will not yield enlightenment. To attain Buddhahood we also need to accomplish the substantial causes of the Buddha’s Truth and Form Bodies, which is one of the fruits of practising tantra.” His Holiness told on Thursday while giving preparation teachings for the aspect involving thirteen deities.

His Holiness the Dalai Lama spent about an hour in the morning of Thursday conducting the rituals and meditations necessary to prepare himself to begin the Thirteen Deity Vajrabhairava Empowerment, while on January 19th morning and afternoon there will be the actual 13-Deity Yamantaka Actual Empowerment.

The Tibetan spiritual leader has already completed giving teachings as scheduled in January during the longest stay for His Holiness the Dalai Lama at Bodh Gaya. While His Holiness arrived to take his month long sojourn there on the beginning of this year, two set of teachings were completed prior to beginning this empowerment. 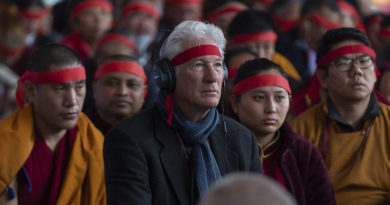 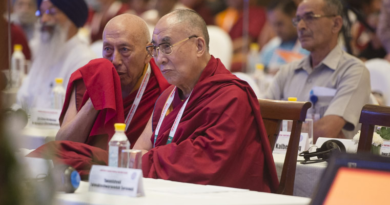 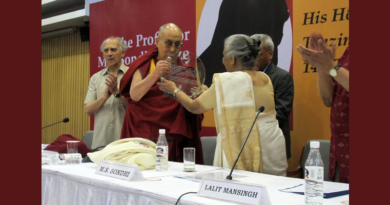