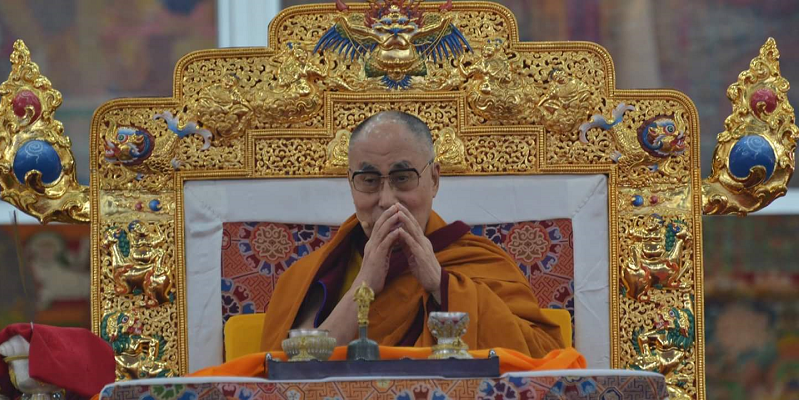 The 34th Kalachakra initiations which being held at Bodh Gaya, has been organized by Central Tibetan Administration, Dharamshala. The organizers has predicted around 2,00,000 devotees attending the largest Tibetan religious event from around the world.

However, there are many Tibetans stuck on their way to Bodh Gaya due to large number of trains to the place getting cancelled and delayed due to weather conditions. Besides, the Chinese authorities have prompted strict warnings to the Tibetans from Tibet to return and not to attend the religious teachings by His Holiness.

“Between January 2 to 4, His Holiness the Dalai Lama, along with the monks of Namgyal Monastery and senior lamas, will conduct rituals which prepare and consecrate the venue. These include chanting of prayers, creation of the sand mandala and other rituals. From January 5 to 8, His Holiness will give preliminary teachings on Shantideva’s A Guide to the Bodhisattva’s Way of Life and Kamalashila’s The Middling Stages of Meditation. On January 9, the Kalachakra Ritual Dance will be performed by the monks of Namgyal Monastery. His Holiness will confer the Kalachakra Initiation from January 10 to 13. On January 14, a long life empowerment and offering prayers for the long life of His Holiness will be performed.” said the official schedule of His Holiness the Dalai Lama. 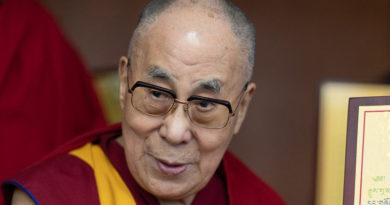 Only Dalai Lama Has the Right to Decide on His Reincarnation 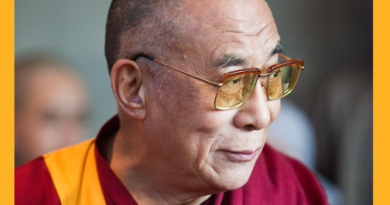 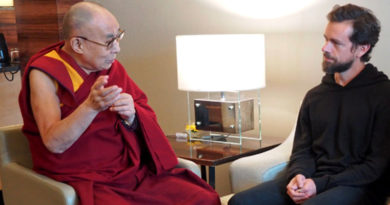