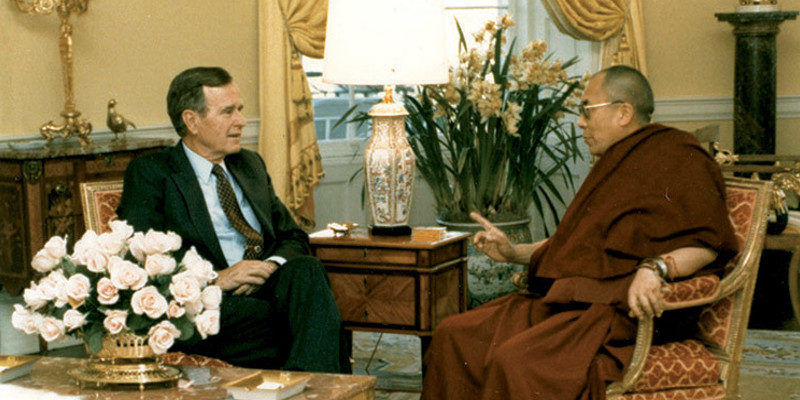 George H.W. Bush’s death was announced by his son and former President of United States, George W. Bush calling him the “man of the highest character and the best dad a son or daughter could ask for”. Bush’s passing comes just months after the death in April of his wife and revered first lady Barbara Bush. Former US president who helped steer America through the end of the Cold War was 94 years old.

“I am saddened by the passing away of your father, President George H.W. Bush. I offer my profound condolences to you and your family at this difficult time.

He was in fact the first American President that I was privileged to meet. I recall being deeply touched by your father’s concern for the Tibetan people and the situation in Tibet.”

In expressing his admiration, His Holiness wrote, “It is truly admirable to have lived over 94 years. While nothing can replace the loss of a father, we can rejoice in the fact that his was a meaningful life, dedicated to public service. I commend your parents for encouraging their children, including you my dear friend, to devote yourselves to the service of others.” 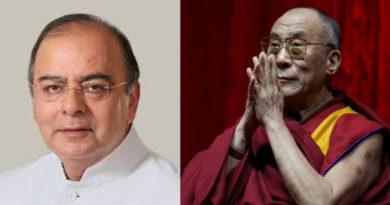 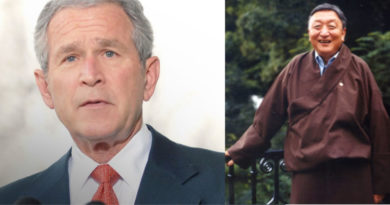