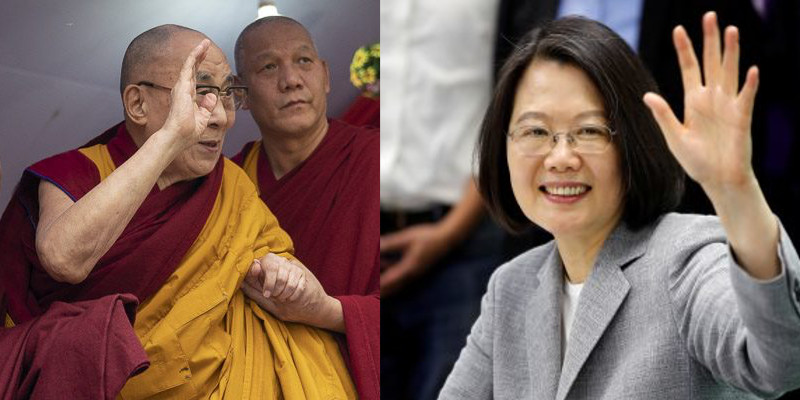 The Tibetan spiritual leader His Holiness the Dalai Lama in a letter to Tsai Ing Wen, he has commended and congratulated her the victory over re-election for president of Taiwan. His Holiness has further conveyed his confidence her Tsai’s administration in bringing peace and prosperity to the people of Taiwan.

In writing to congratulate Tsai Ing-wen on her re-election as President of Taiwan, His Holiness the Dalai Lama expressed confidence that under her continued leadership she will be able to make further strides in bringing peace and prosperity to the people of Taiwan, according to the official website of his office on Sunday.

His Holiness wrote, “I fondly recollect my three visits to Taiwan which provided me an opportunity to visit and interact with the people. I have warm memories of the enthusiastic welcome I received and am continuously inspired by the strong devotion Taiwanese Buddhists have shown towards their faith. As a Buddhist monk, I try my best to fulfill as much as I can their desire for teachings and to provide them the necessary spiritual guidance.”

“As someone devoted to fundamental democratic values, I would like to commend the Taiwanese people for not only achieving a flourishing robust democracy but for the achievements made in the economic and educational fields and in the preservation of their rich traditional culture.”

His Holiness said, “As complicated and difficult as Taiwan’s relationship with the People’s Republic of China is, I feel it is important that the two enjoy good relations, including through expanding people to people exchanges.”

Ms Tsai Ing Wen of Democratic Progressive Party has secured just over 57.1% of the ballot with a record 8.2m votes which is well ahead of her rival Han Kuo-yu of Kuomingtang to announce a landslide victory in the re-election. She is now projected to be the president of Taiwan for a second term. 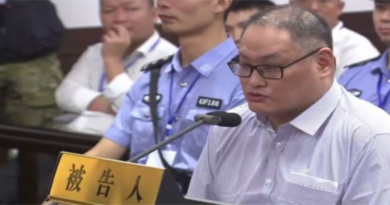 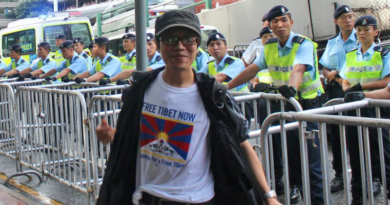 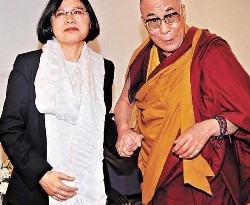