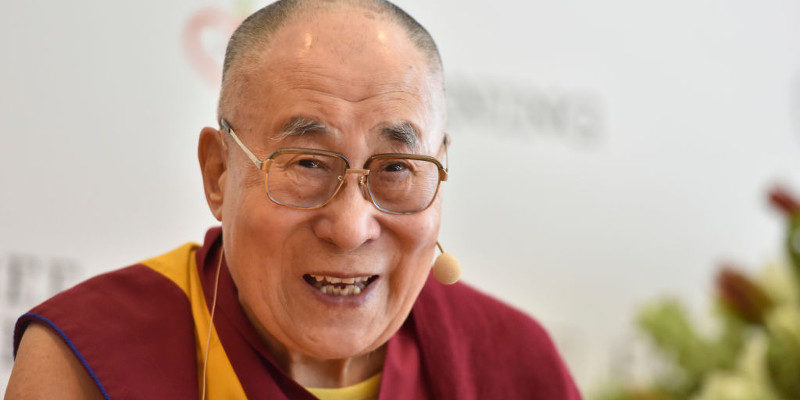 Deputy speaker of Tibetan Parliament in Exile, Acharya Yeshi Phuntsok during a prayer meet on the occasion of His Holiness the Dalai Lama’s 84th birthday said that His Holiness is a spiritual leader for the entire world and not only for the Tibetans. He told that the Buddhist spiritual leader’s spiritual lessons has reached every corner of the world.

He said that His Holiness the Lama has contributed a lot in teaching the lessons of spirituality to every corner of the world . Over the last decade, such religious meetings have been organized in the entire world to spread the message of religious harmony and peace, enlightening people in different corners of the world.

Acharya Yeshi Phuntsok highlighted that Dalai Lama has played a significant role in building religious harmony and boosting the spiritual health of people belonging to different religions in the world. 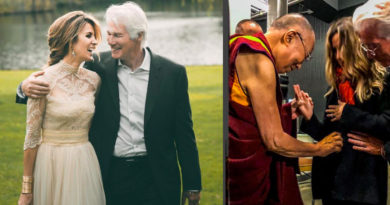 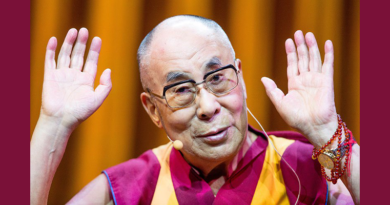 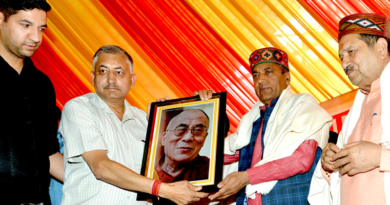