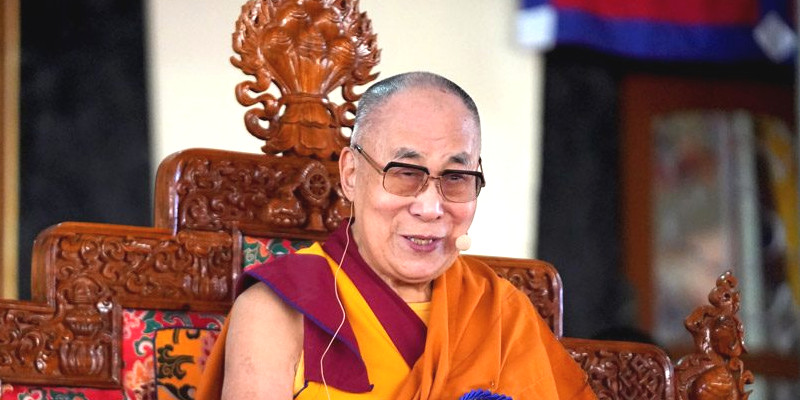 Monks from all three seats of learning along with heads of the three pillars of Central Tibetan Administration had gathered at the Gaden Monastery to offer long life prayers to His Holiness the Dalai Lama. While His Holiness arrived at the gathering of around 15000 devotees, offered his commitment to remain practical in serving the humanity and all sentient beings.

His Holiness the Dalai Lama assured that he is determined to live long as he cultivates altruistic intention. According to his dreams, there are interpretations that he would live till the age of 110 as well as 113. He even expressed willingness to live as long as 125 years.

“Just as I cultivate an altruistic intention, I’ve had dreams about living long. In one dream I was climbing steps, 13 steps, which I interpreted to relate to the prediction that I could live to the age of 113. Since the time of Gendun Drup, the Dalai Lamas have had close relations with Palden Lhamo. I had a dream in which she told me I’d live to be 110. Meanwhile, Trulshik Rinpoché requested me to live as long as Thangtong Gyalpo. He is said to have lived until he was 125; may I do so too.” said His Holiness according to the report in the official website of His Holiness the Dalai Lama’s office.

“There are many different factors conducive to living long and I am determined to do so. In fact, since I am so determined, there may not be much need to conduct this Long-Life Ceremony.” His Holiness added according to the report. 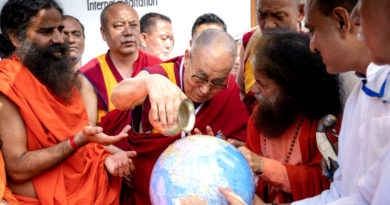 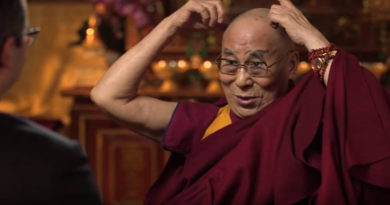 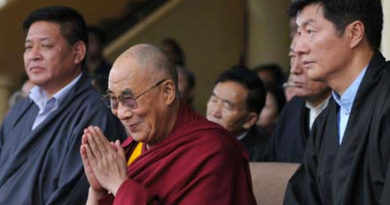 One thought on “Dalai Lama is Determined to Live Long, As Long As 125 Years”