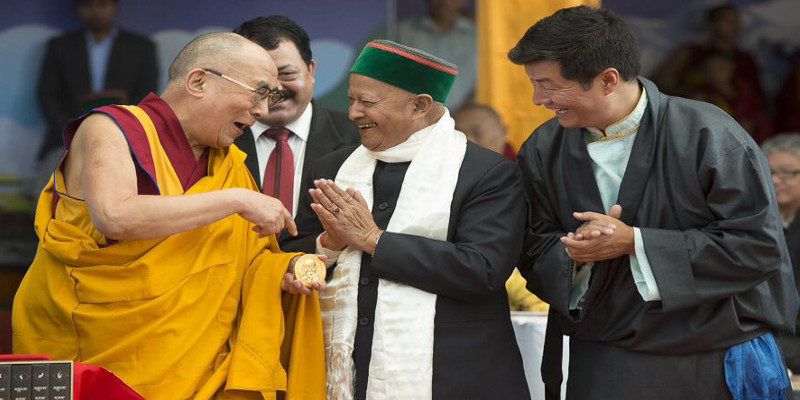 He said the city held special importance and value in the lower areas of the state, including Kangra, Chamba, Hamirpur and Una districts. Dharamsala was already marked prominently not only in the map of India but of the world due to its significance, including religious and adventure tourism.

The people of these areas would now benefit because of this special status and they would not have to travel to Shimla for their work, which had been locked out of the world recently due to heavy snowfall.

CM Singh who is in the city for winter sojourn explained the city as the Dalai Lama’s home which attracted prominent personalities as well as from across the world over the years that changed the economic fate of the hill station.

“A full-fledged winter session of the Vidhan Sabha was held for the first time outside Shimla in December, 2005. A complete Vidhan Sabha Bhawan was already working at Tapovan, for which the foundation was laid in his last tenure in 2006. This town had already been a witness of holding 12 winter sessions of Vidhan Sabha.” said CM according to The Tribune report. 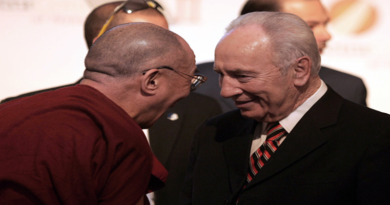 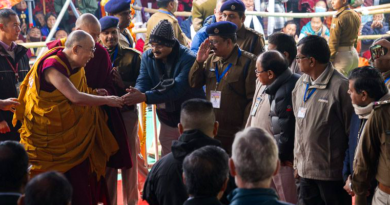 His Holiness the Dalai Lama Returns To Bodh Gaya 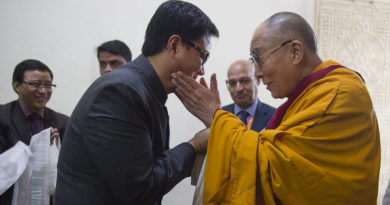