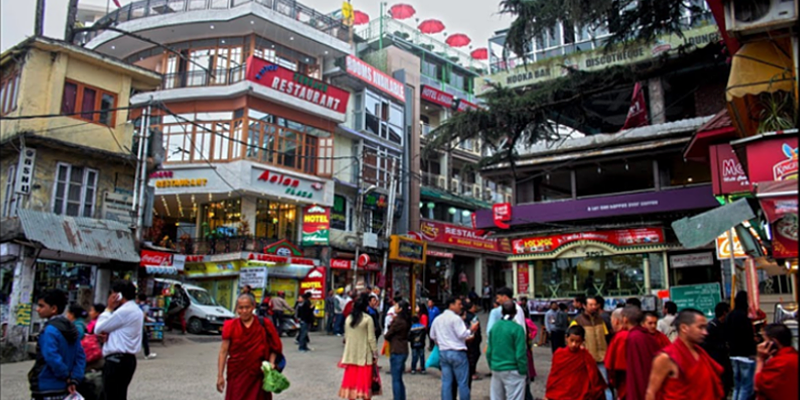 The Tibetan monasteries, organizations and individual owners of around two dozens of hotels in Dharamsala has been served notices by the Commissioner of the Dharamshala Municipal Corporation (DMC). This notice comes after local Indians who faced electricity and water disconnection of their hotels and guest houses filed a Public Interest Litigation (PIL) on status of the Tibetan hotels.

The DMC on several occasions earlier ordered to disconnect the power supply for hotels and restaurants of around 157 such enterprises in Dharamsala, McLeod Ganj for having violated the approved building designs by adding illegal constructions against it. Besides the Dharamsala MC, Himachal Pradesh State Electricity Board (HPSEB) had also issued notice to the said hotels to furnish new No Objection Certificates (NOC) from the corporation pending which their power connections would be disconnected.

Local Indian owners of those affected hotels filed a PIL against the Tibetan hotels in the region, complaining of illegalities also being found in their hotels. Himachal Pradesh High Court after hearing the PIL on May 29 ordered the DMC to take appropriate actions against those who may have any irregularities.

DMC has so far sent a total of 26 show cause notices to Tibetan monasteries, hotels, and guest house owners on 9 July. The notice asked them to furnish: Revenue record; Approved drawing regarding planning permission by Town and Country Planning and the Municipal Corporation; Completion certificate along with drawings approved by the Municipal; Registration with the Tourism Department; and, No Objection Certificate (NOC) from the Pollution Control Board. 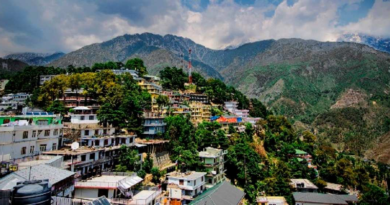 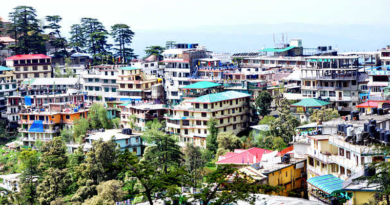 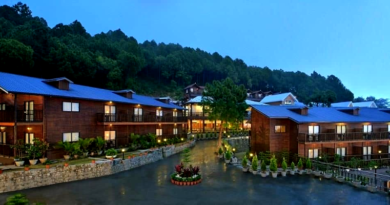