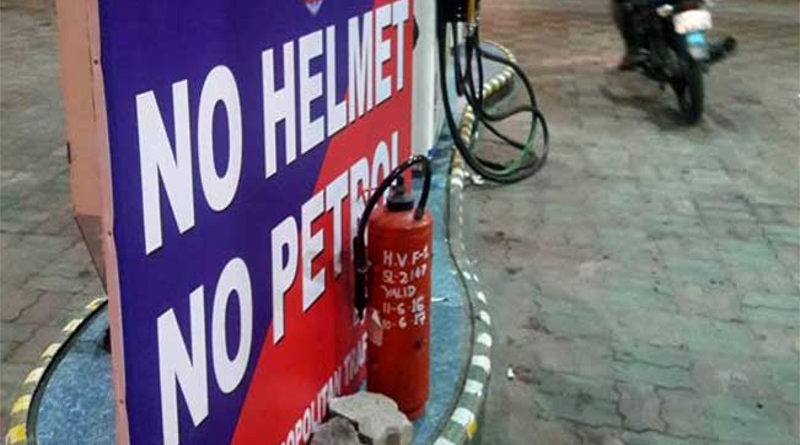 In a serious bid to ensure the road safety norms, the Dharamshala police has decided to implement ‘No Helmet, No Petrol’ rule in the city from the 11th of this month. The city police has called for this beautiful innovative way of enforcing safety norms up the general public in wake of the increasing cases of road accidents in the city especially with the two wheelers.

“Two-wheeler riders not wearing helmets will be denied petrol at pumps in and around the city after three warnings,” SP Sanjay Gandhi said after a meeting with petrol pump owners here yesterday.

Mr. Gandhi said that all the 12 petrol pumps across the city have agreed to cooperate in implementation of the rule. He also informed that the DSPs in Kangra district have also been advised to implement the rule in their beats.

We believe this is a serious and sincere effort from the authorities in ensuring the public safety owing to the broad fact of traffic police across the country letting go of defaulters of traffic rule with any sort of bribe people can afford.

The SP also emphasized that the rule is very applicable to the tourists visiting the area as well.

The authorities confirmed that the rule will be applied from 11 August without any delay and the petrol pumps have been directed as such. 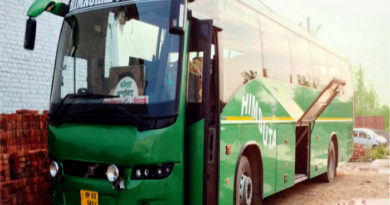 Warning For Travelers Between Dharamshala-Delhi-Dharamshala 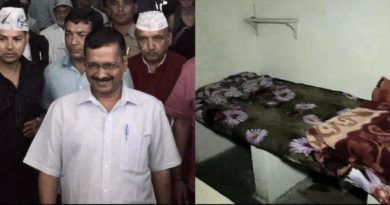 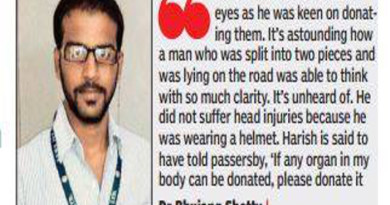