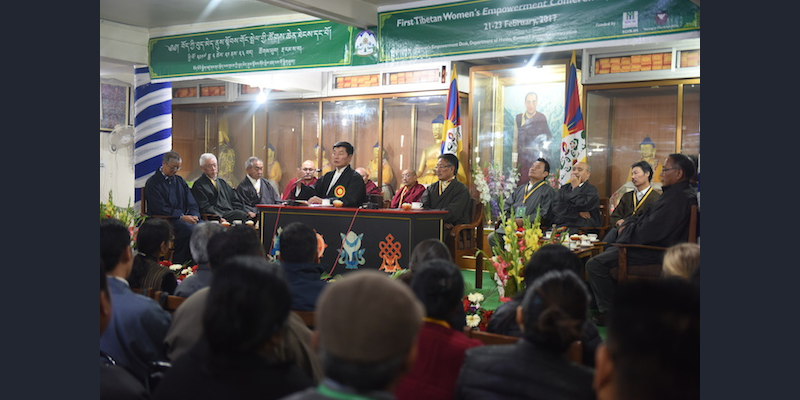 When CTA organised the “first-ever” ‘Tibetan Women’s Empowerment Conference’ at Dharamsala, the general consensus was that women would take helm of the discussion – at least partially. However, when the panel table was thronged with men ranging from the Tibetan Prime Minister to members of the kashag, the disparity was obvious.

“The first Tibetan Women’s Empowerment Conference with a bunch of men mansplaining from their high up seats. Empowerment is not something for Tibetan men, specifically government officials, to delegate to Tibetan women. It’s something that must be achieved on a grassroots level through multiple channels. There should be a diverse representation of panelists who are moving to uplift Tibetan women’s voices, participation, representation and freedom. A panel of men telling women what to do is not empowerment. It’s unnecessary,” TFC wrote on Facebook.

The CTA said that the conference was aimed at “widening the horizon of grassroots public engagement and action on gender issues and women’s empowerment initiatives and thereby strengthen the social foundations of both personal and public life.”

Although the Kashag has promised to take a zero-tolerance stance against recognising Sexual and Gender-based violence, its immediate obstacle perhaps lies in recognising that women might be better at explaining the societal constraints they themselves face. 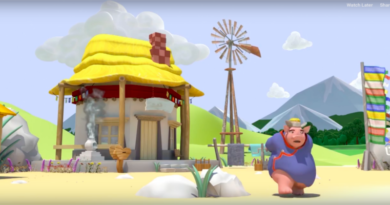