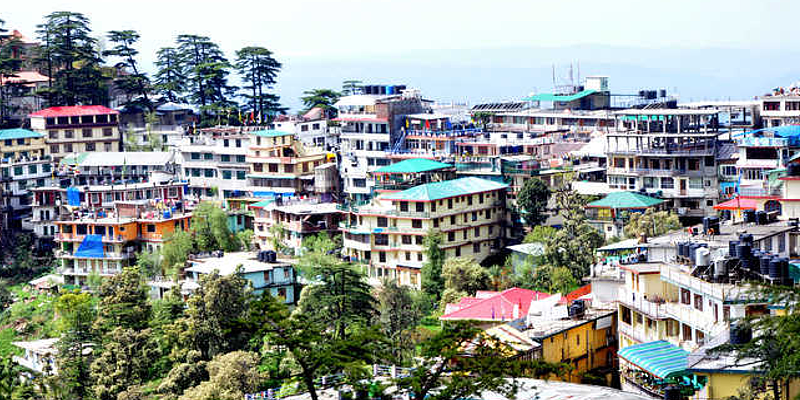 According to breaking reports, the first Tibetan casualty due to China origin Coronavirus reports from Dharamshala. An elderly Tibetan who recently returned from United States was declared dead when brought to the Tanda Hospital and the preliminary tests has shown a positive result to the coronavirus.

The 69 year old Tibetan who has a recent travel record to the United States arrived to McLeod Ganj via New Delhi on Saturday. He was initially brought to Balaji Hospital in Dharamshala but they referred his case to Tanda Hospital, largest local hospital. However, the hospital declared him dead and the hospital suspecting it for a case of Coronavirus, the hospital was completely closed.

District Commissioner in his briefing on Monday evening confirmed the death case of the Tibetan and later the VOA Tibetan news channel reported that the Tibetan tests positive to Coronavirus. This is so far the first and only case from the Tibetan community to have such a casualty from the Chinese virus.

The Coronavirus outbreak that originated from Wuhan in China was declared as a pandemic by World Health Organisation after the infection could not be contained in China. As of today, the virus has now infected more than 3,50,000 people from more than 170 countries. It has claimed more than 15000 human lives and it continues to remain highly vulnerable across the world with the infection overwhelming the health care systems in many countries. 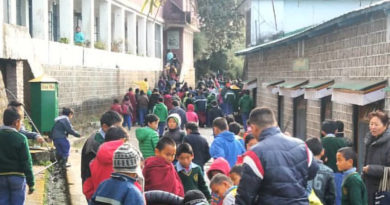 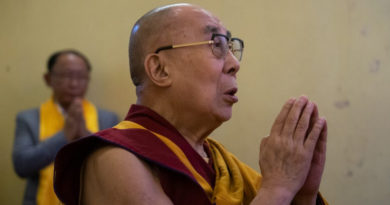 Dalai Lama Thanks Medical Staff Fighting Coronavirus on the Frontline 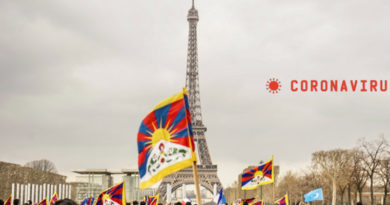