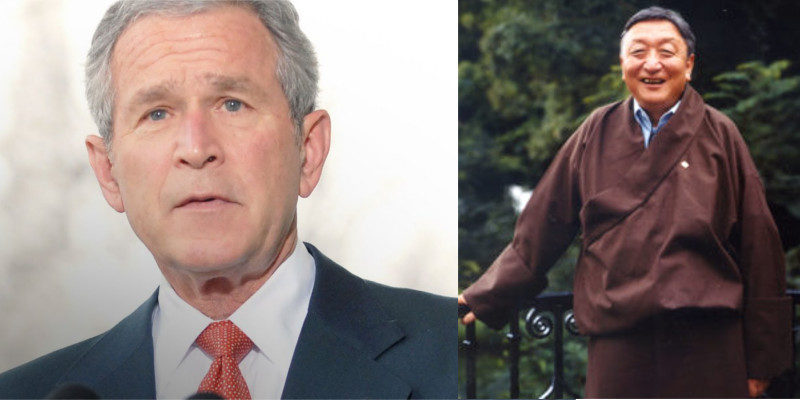 George W Bush’s official letter addressed to Mrs. Dawa Gyari mention that he and his wife Laura are deeply saddened to learn of the passing away of her husband, Lodi. He expresses that their heart aches for her and their prayers are with her. Further details of the letter are as published below:

“As President, I appreciated Lodi’s sound advice in his capacity as Special Envoy to His Holiness the Dalai Lama. I valued the creative ideas and policy recommendations to that he presented to my administration.

Thanks to Lodi’s tireless efforts, several high profile Tibetan political prisoners were released, including Ngawang Sangdrol and Ngawang Choephel. Lodi also had the wisdom and foresight to engage the Chinese government on the need for restarting a dialogue about future of the Tibetan people. After a decade long impasse, he was instrumental in the successful launch of a new round of talks with Beijing. These exchanges afforded His Holiness to put forward the peaceful views of the Tibetan people. Lodi was a good man who will be missed.

Laura and I send our heartfelt sympathy to you and your family.” the letter was signed by George W Bush.

Lodi Gyari widely known as Gyari Rinpoche passed away in October 2018 in US after having been in treatment for liver cancer in San Francisco for more than a month. He is one of the most well known leaders in the Tibetan exile who also took the responsibility as the special envoy to His Holiness the Dalai Lama during various rounds of talks with China. 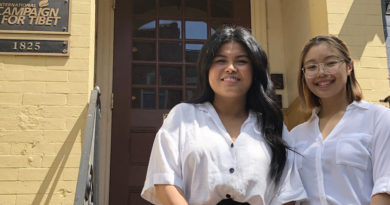 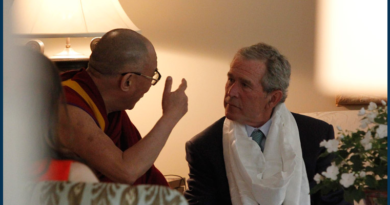 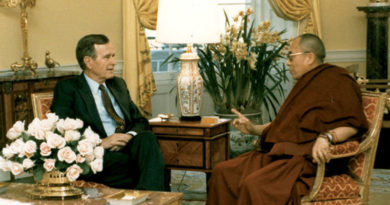