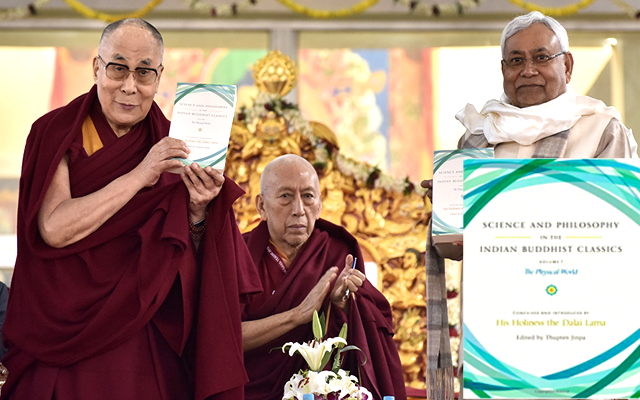 A historic book about the science of the physical world was released by His Holiness the Dalai Lama jointly with the Chief Minister of Bihar Shri Nitish Kumar in Bodh Gaya, the holy place where lord Buddha attained enlightenment more than 2500 years ago. The book release earlier this week is the first of the four series coming up later.

“This series was conceived by His Holiness the Dalai Lama himself and compiled under his careful supervision by a team of scholars over many years. It brings together classical Buddhist scientific and philosophical explorations of the nature of reality, within a framework that is accessible to the modern reader. Of the four volumes in the series, the first, which focuses on the science of the physical world, is being officially released today.” said Dr Thupten Jinpa, the General Editor of the series and one of the chief translators for His Holiness the Dalai Lama introduced about the book.

Science and Philosophy in the Indian Buddhist Classics is being described as a historic book as the contemporary readers have for the first time an opportunity to engage, from a scientific perspective, with ideas and insights of Indian Buddhist thinkers according to Dr. Jinpa. Grab a copy of the book for yourself here.

“These volumes have the potential to make a significant contribution to the history of ideas. To date, the history of ideas, especially of science, remains predominantly Eurocentric, with little attention paid to the great civilizations outside the Western world. These volumes on science, however, document a sophisticated tradition of scientific thinking that flourished in ancient India. The great Indic schools all developed sophisticated understandings of the workings of the human mind, as well as meditative techniques for training and regulating our mind and emotions.” added Dr. Jinpa briefly describing the essence of the series released at the beginning of this year in the graceful presence of Buddhist spiritual leader His Holiness the Dalai Lama and Bihar CM Shri Nitish Kumar.

Shri Nitish Kumar also remarked that since this book has been under the supervision of His Holiness the Dalai Lama, he is hopeful that the new book will serve as an inspiration for promoting peace in the world.

Grab a copy of the book here. 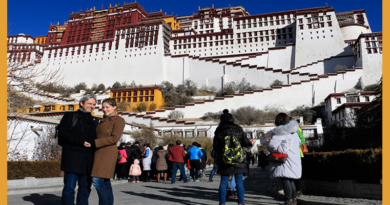 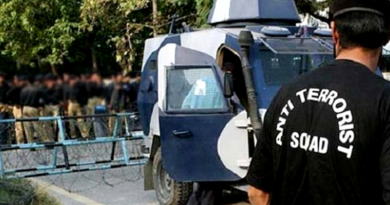 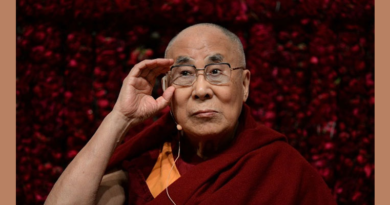