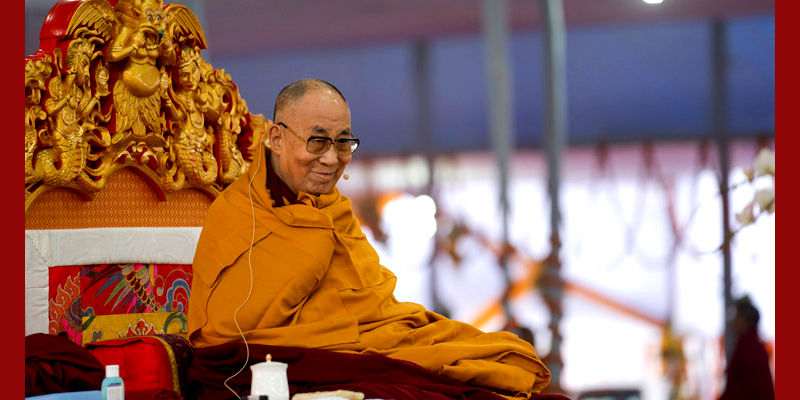 The Tibetan spiritual leader His Holiness the Dalai Lama while beginning his teachings arranged primarily for the Chinese disciples from mainland China, His Holiness told that he is a Buddhist monk but he respects all religious traditions. His Holiness also expressed his admiration of the fact that all the world’s major religions flourish in India living together in respectful harmony.

“I’m a Buddhist monk but I respect all religious traditions.” The Buddhist spiritual leader explained at the Kalachakra ground in Bodh Gaya where thousands of devotees were gathered.

“The key thing is to be sincere and to put what you believe into practice. All these different traditions teach love, compassion and tolerance even if they hold different philosophical views. While I have immense respect for Buddhist philosophical positions, I never say that Buddhism is the best tradition. To do so would be as mistaken as saying that one particular medicine was the best for everyone in all circumstances.” His Holiness added.

Reading out the Buddha’s words encouraging his followers to be sceptical and to examine what they heard in the light of reason, not just out of respect, His Holiness explained that Buddhism has embraced the role of reason and logic in the Nalanda Tradition and science is now part of the standard curriculum in many Tibetan monastic institutions. 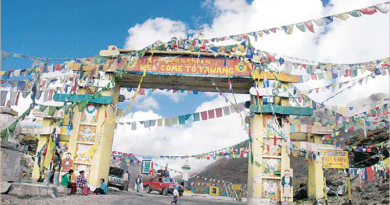 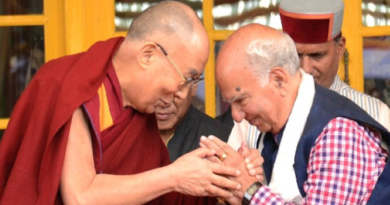 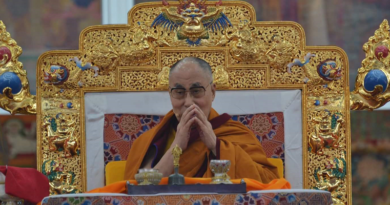