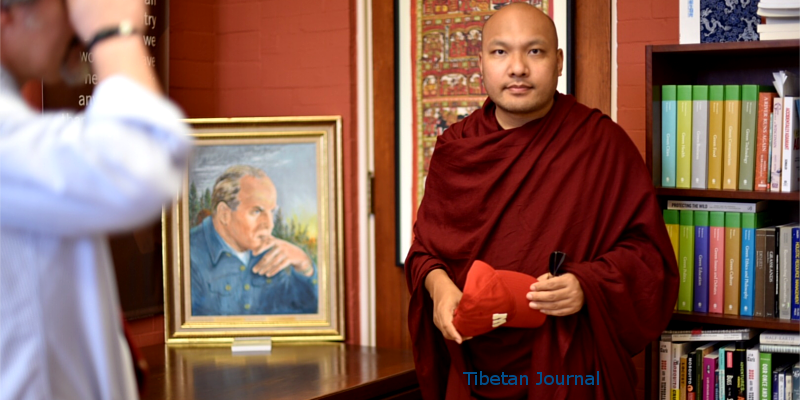 India doesn’t doubt on His Holiness the 17th Gyawang Karmapa Ogyen Trinley Dorje’s commitment to the Tibetan struggle said a top MHA Official according to the report in the Indian Express. It is a clarification against the publicly known attitude of India, who has long suspected the Tibetan Buddhist leader as a ‘Chinese Agent’.

“India doesn’t doubt 17th Karmapa’s commitment to Tibetan civilisation struggle and he is the future face of Tibetan Buddhism.” the adviser on Tibetan affairs in the Ministry of Home Affairs, Amitabh Mathur told according to the report adding that “We have hardly seen any evidence of Tibetans indulging in violence but we (India) will never allow our land to spoil relationship with any country.”

His Holiness the 17th Gyalwang Karmapa Ogyen Trinley Dorjee has been on an extended stay in the United States since his last departure from the temporal home in India last year. After speculations that he may not return to India, the Tibetan leader explained in an interview that he is now in talks with the Indian government over his return and may go back as soon as November this year.

Mathur tried to explain that Karmapa was assigned security due to probable threats he faces. He told that the security agencies need to know his itinerary in advance for that reason. The MHA advisor on Tibetan affairs also explained that the Tibetan leader does not need any prior permissions for travels rather than a prior intimation to the MHA.

“We have no doubts about his commitment to the Tibetan civilisation struggle, his loyalty to His Holiness the Dalai Lama and his attachment to India. If anyone feels that the old situation (of snooping) may arrive again, we are trying to dispel that notion. There are no restrictions on his travel. Apart from the Dalai Lama, the Karmapa is the only Buddhist leader who had met elected representatives of the government.” explained the MHA official. 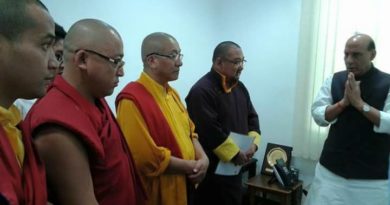 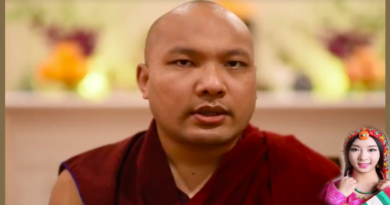 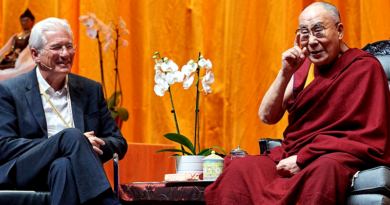 Dalai Lama Explains That Tibetan Struggle is Not Just Political