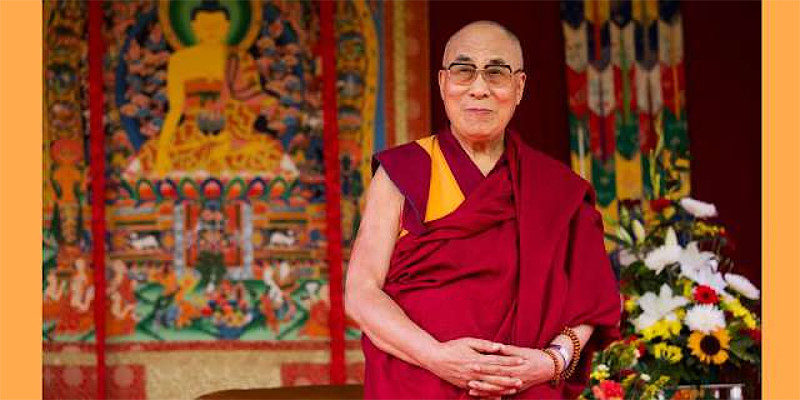 According to an article written by a former Indian Ambassador, the state of Jammu and Kashmir should invite the Tibetan spiritual leader His Holiness the Dalai Lama to restore peace there. After the horrific Pulwama terror attack, J&K has been through series of unrest over the past two months, disturbing the peace and stability of the state.

Surendra Kumar in his article published in the Asian Age, he sums up about the mounting tension between Indian and Pakistan that has caused an unrest and disturbance daily life of people living in the state of J&K.

He explains the mounting tension between India and Pakistan that followed the heinous suicide bombing of a CRPF convoy at Pulwama on February 14, Valentine’s Day, killing over 40 paramilitary jawans and provoking India’s airstrike at Balakot, Chakothi and Muzaffarabad on February 26, a bold political decision executed by the Indian Air Force superbly without suffering any casualties and its success in foiling an attempt by 12 Pakistani fighter jets, including F-16s, on February 27 to bomb several military installations in India was de-escalated thanks to India’s deft diplomacy and through international pressure on Pakistan.

The writer in his article propose three pronged strategy in the road ahead for India. In the first proposal, he suggests that India should maintain its strong stand against Pakistan after the Balakot airstrikes. In the second proposal, he explains that while India was able raise sufficient international pressure on Pakistan, it should retain the pressure further while not getting fooled by thinking that Pakistan is isolated.

In his final proposal, he explains that India must compassionately and holistically bring back peace and normality in the Kashmir Valley. He explains that this can only person having moral authority and stature to who can initiated the restoration step is His Holiness the Dalai Lama as below.

“The old generation of Kashmiri leaders have lost credibility. The new generation doesn’t trust the Centre. We need a non-political, non-bureaucratic person of international repute who has no baggage of the Partition nor associated with the mis-governance of the state whom the youth could trust and listen to. The only person who has the moral authority, the stature and unblemished compassion is His Holiness the Dalai Lama.” 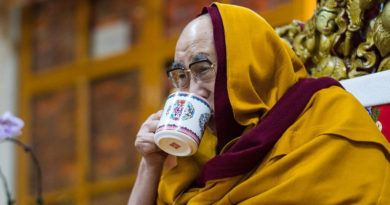 China and Pakistan Slammed for Comparing Dalai Lama to a Terrorist 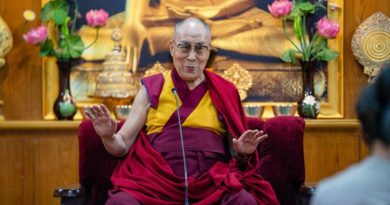 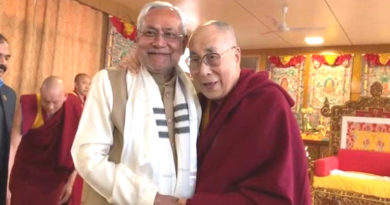