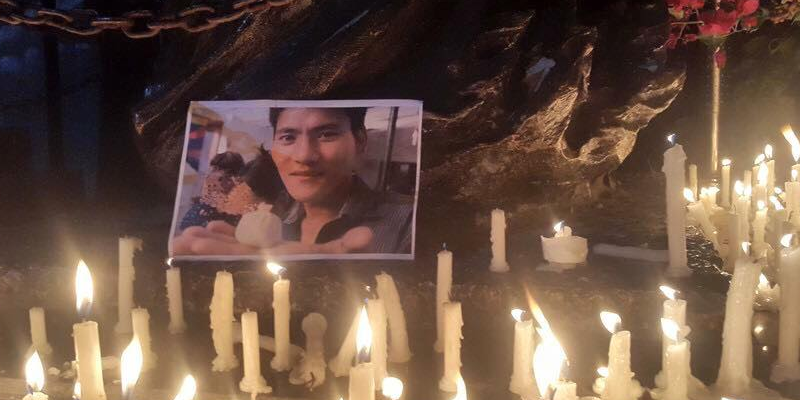 Justice for the Tibetan youth stabbed to death in Dharamsala hopeful very soon according to a news article about the latest proceedings of the case at the local court. The latest court proceedings of the murder case against three Indian youths for allegedly stabbing a Tibetan youth to death in Dharamsala two years ago announced the next hearing for October 4 this year. The prosecutors are hopeful and confident of bringing justice to the deceased.

“In the criminal proceedings for the case of Tibetan youth stabbed to death on the night of October 30, 2015, the Dharamsala local court undertook the proceedings for around two hours from 11:15 in the morning on Monday. However, the session could not bring a decision to the case yet and announced for the next hearing on October 4, this year” said the report in Tibet Times.

Tsultrim Chokden (deceased victim) was walking down the lane on the McLeodganj-Bhagsunag road around 11:30 pm on October 30, 2015 along with his female friend (sole witness) when three local youth travelling on a motorcycle passed indecent comments on his friend. The verbal duel between Tsultrim and the local youths led to them stabbing him repeatedly in the stomach. The three accused, Kailash from Dosalani village near McLeodganj, Rinku from Balaher village near Shahpur and Mahesh Kumar from Ramba village, were remanded in judicial custody following two days of the incident.

“The prosecutor advocate countering the defense claims, explained all the details of lodging the FIR, complete statement of sole witness of the incident and produced the forensic reports of the blood sample on the murder weapon matching the DNA of the accused.” added the report hinting that they are confident the court will pronounce verdict in their favour. 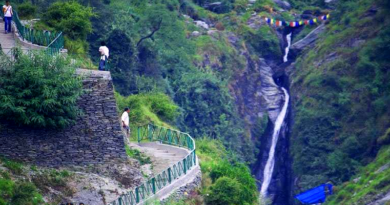 A Tibetan Youth Allegedly Arrested With 115 gm of Charas 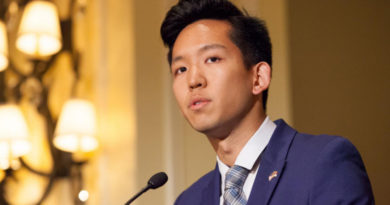