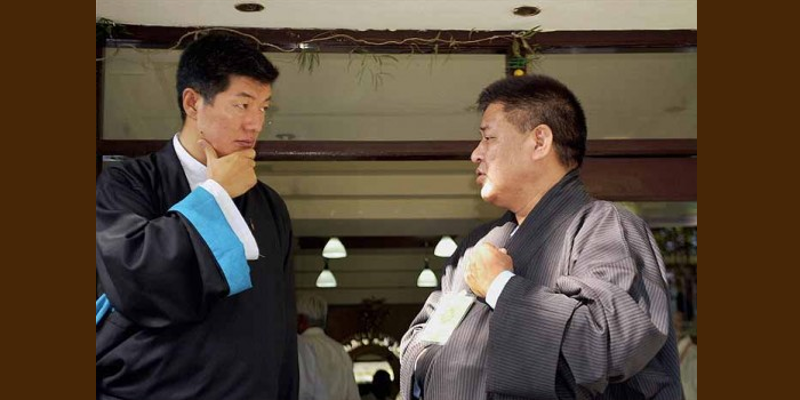 Does the Kashag ousting North America representative Penpa Tsering land upon the $1.5 million loan amount discrepancy reported from the Auditor General, Central Tibetan Administration, Dharamshala? Reports suggest that Kashag’s ousting of the North America representative Mr. Penpa Tsering is related to him questioning the Sikyong over this issue of $1.5 million used to purchase the building for the Office of Tibet in Washington D.C.

It is reported in the Tibetan news portal Tibet Sun that the auditor from Central Tibetan Administration questioned for the record of a $1.5-million loan taken by the North America Office of Tibet from Tibet Fund for the purchase of the building to house the office in Washington D.C. However Penpa Tsering, the incumbent representative who took the office from August 2016 is reported to have told that no such record was found ever since he took the office.

“Since Penpa Tsering raised this question as a responsible representative, Lobsang Sangay did not appreciate his integrity and terminated him.” added the report.

Mr. Ngodup Tsering has been named as the new North America representative of His Holiness the Dalai Lama replacing the incumbent former speaker Mr. Penpa Tsering. Central Tibetan Administration’s Kashag made the announcement in their medium of the news November 7. A day later the deputy president, Ven Yuthok Karma Gelek told the press conference that the Mr. Penpa Tsering was being replaced after serving three warning letters demanding the need for improvements in the ways and manners of his service and performance. 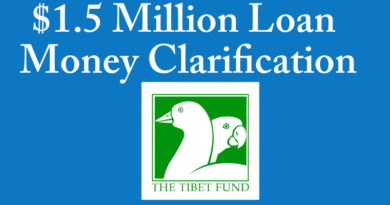 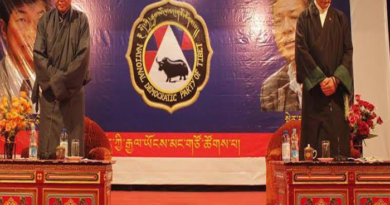 Tibetan Poll Process May Be Revamped For More Positive Democracy 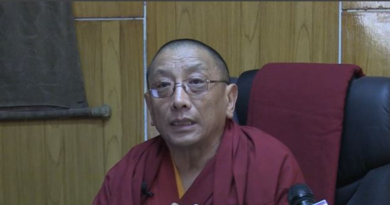