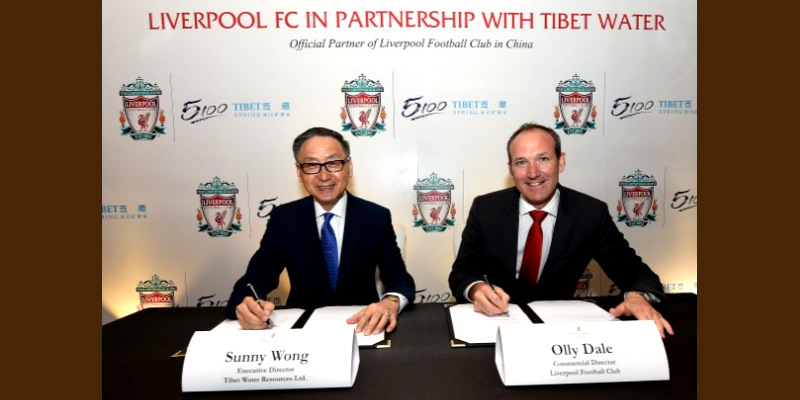 The premier English soccer club Liverpool made a sponsorship deal with Tibet Water Resources making headlines across the world for disrespecting the sentiments of people campaigning against the human rights violations happening in Tibet. A protest against the Liverpool FC calling it to cancel the deal is scheduled to take place before its match on Sunday.

Tibet most prominently identified by the Tibetan spiritual leader His Holiness the Dalai Lama across the world has been struggling against the giant of Chinese invasion for the past many decades as widely known. Under Chinese control of Tibet, as widely campaigned, Tibetan religion and culture have been extensively crushed, human rights situations have been very fragile over the last sixty years. In the past year, major rights groups had published that Tibet’s human rights situation comes at second worst after Syria and it is believed to more difficult to access for the foreigners than the North Korea!

Despite these political situations, the Tibetan plateau has a very crucial role in the livelihood of millions of people in Asia where majority of it rivers, the live lines in those countries originates from the glacial deposits in Tibet. However, Chinese government has strongly been encouraging companies like Tibet Water Resources in exploiting the fresh water resources for economic gains.

With such an exploitation, Tibet’s local glaciers have shrunk 15 per cent in the last three decades and in the long run it will lead to a disastrous dry up of the rivers downstream; that is the live line major population in Asia. However, Liverpool FC which signed the deal July last year is yet to scrap the deal even after receiving over 80,000 signatures through a petition calling the soccer club to respect moral values while making such deals.

The Free Tibet Group will launch a mobile billboard parade at the club’s high profile match Manchester City, the Premier League champions. The board will read Under Chinese rule, Tibetans are beaten and tortured for their beliefs. John W. Henry: Your deal with Tibet Water legitimises the torture of Tibetans. Liverpool FC: Do we think this is okay?” 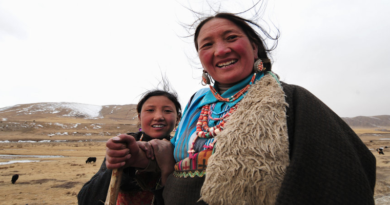 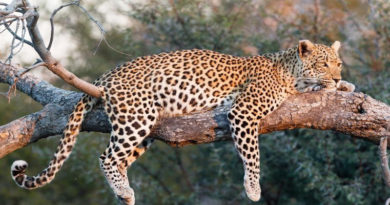 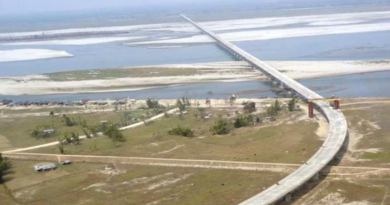