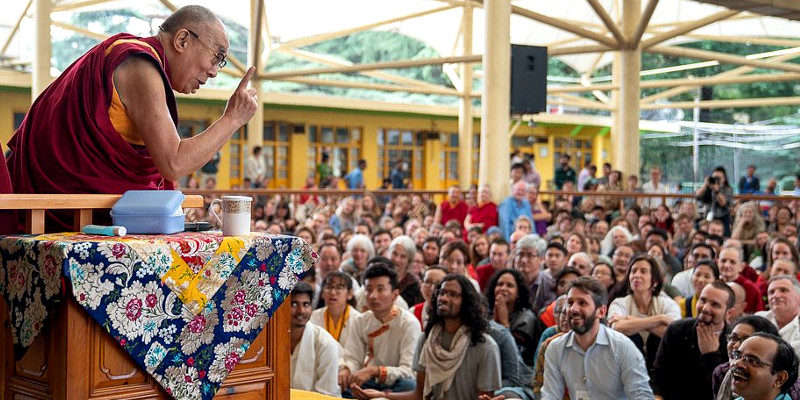 The Tibetan spiritual leader His Holiness the Dalai Lama is based in exile in India. Dharamshala, the temporal home of the exiled spiritual leader, receives thousands of visitors from around the world to meet and seek blessings from His Holiness. Last year, more than 250 Chinese visited His Holiness at his home.

According to the recent report by the Times of India, more than 4000 people from around 75 countries across the world visited Dharamshala to meet with His Holiness the Dalai Lama. According to the data, around 250 Chinese and 430 people from Taiwan, both travelling on Chinese passports sought private audience with the Tibetan spiritual leader at his residence in Dharamshala alone.

“There are about 195 countries in world, out of that people of about 75 countries have met Tibetan spiritual leader Dalai Lama at his exile residence in Mcleodganj last year in 2018, seeking private audience from spiritual laureate.” said the report in Times of India on Tuesday.

The report added that as per the data accessed by TOI, about 4000 people have met Dalai Lama which includes 250 Chinese and 330 people from Taiwan travelling on Chinese passport. The number however, excludes those who met him during his tours and teachings outside his residence.

Although public audiences are no longer provided from His Holiness the Dalai Lama as per his office on the advice of His Holiness’s doctors as well as concerned people close to him, in order to reduce overall engagement schedule, thousands of people apply for private audiences at his residence in Dharamshala. Private audiences are usually scheduled three times a week, on Mondays, Wednesdays and Fridays.

Chinese propaganda says that the Tibetan spiritual leader His Holiness the Dalai Lama is a separatist of the Chinese integrity. While His Holiness has long been preaching a mutually beneficial policy in the resolution of the Tibet issue, the Chinese authorities have been accusing of it of having hidden meanings. Although, even pictures of His Holiness are banned by China, there are an ever increasing number followers today. 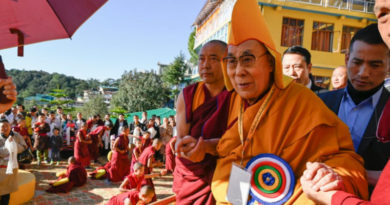 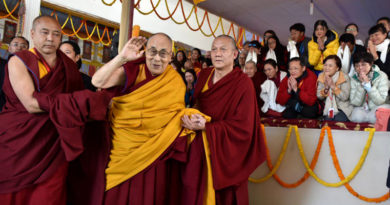 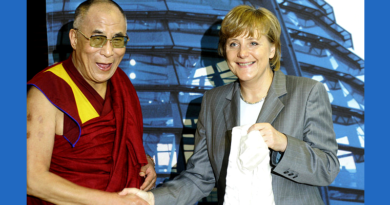