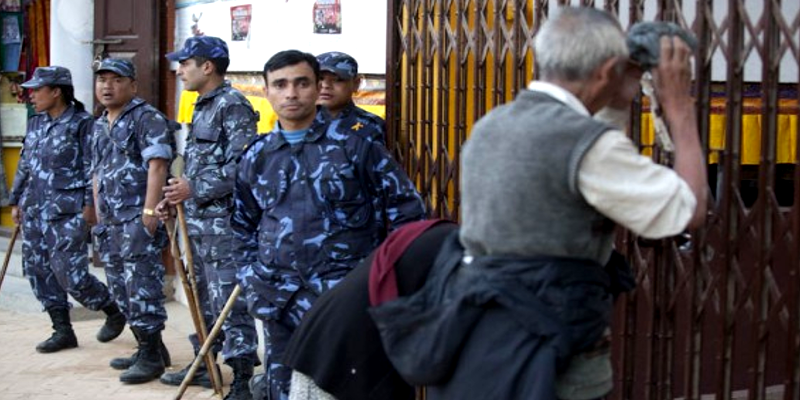 While Nepal government had agreed to send 8 Tibetan refugees in their custody to Dharamsala, the Indian town where the exile Tibetan headquarter is situated on last Friday, it is now learnt that the government has halted the process which turns out likely due to the fact that the information was leaked in the media prior to its execution.

Nepal government was then all set to send eight Tibetan refugees to the Indian town of Dharamsala, the exile headquarter of Tibetan refugees on the scheduled day of last Saturday. The government has been coordinating with its Indian counterpart and the United Nations High Commissioner for Refugees in this matter. However, the process has been delayed by the government citing security as well as sensitivity reasons and it now claims will send those refugees in an unspecified ‘appropriate time’.

“Due to security concerns and the sensitive nature of the issue they have not been sent yet,” a source is report to have informed according to the report in The Himalayan Times on Tuesday. This is also a clear sign that there is Chinese pressure at play in the matter as it is well known that today China commands high in the Himalayan state of Nepal.

The Tibetan refugees were to be given exit passes to enter India via the border in Sunauli on last Saturday, according to the Department of Immigration. The Indian Embassy in Kathmandu is overseeing the matter, the DoI said in the earlier report.

Photo: Image used is just for representation purpose only. 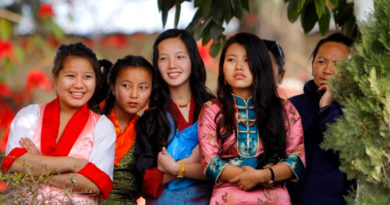 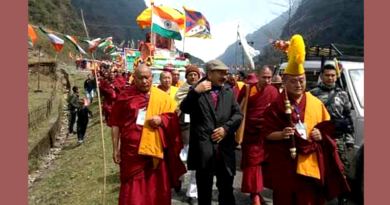 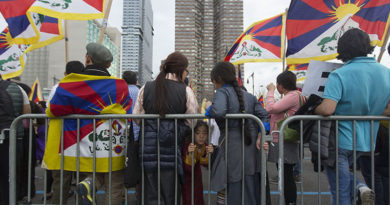 US Likely To Immigrate 3000 Tibetan Refugees