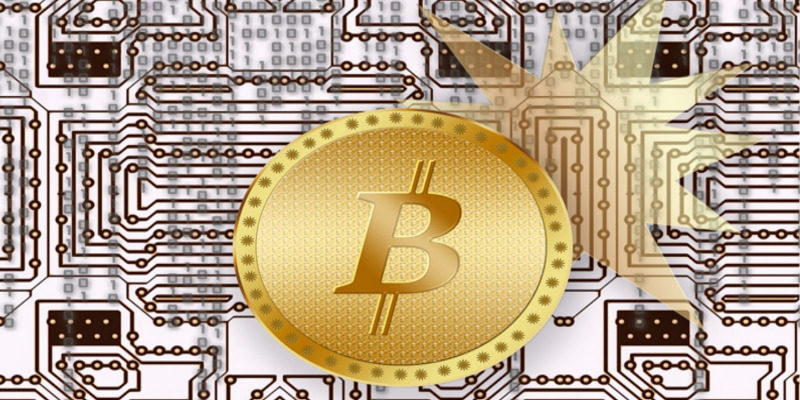 The status of bitcoin in Tibet has been interesting for the last few years. As cryptocurrency became a bigger phenomenon around the world, there was talk of it becoming particularly popular in Tibet and parts of China. The Washington Post, for that matter, even discussed Tibet as a hub for bitcoin mining, which is basically a complex computing process used to release original bitcoins to the blockchain network. And in the time since that article was written there has indeed been more focus on the heavy investment in bitcoin mining taking place in Tibet – seemingly despite Beijing’s generally tightening restrictions on cryptocurrency activity.

In a vacuum, this situation might make it seem as if bitcoin is still a major financial resource with major potential in China and the Far East. Indeed, this may be the case. Bitcoin’s sensational rise late in 2017 made it very clear that when treated as commodities, cryptocurrencies can provide lucrative gains. However, the fact that bitcoin has lost over 50 percent of its late-2017 value also speaks to the idea that there is still no inherent value in cryptocurrencies. They are what their own market dictates, rather than what the free market in general dictates.

Further evidence for this can be shown by the fact that bitcoin’s most recent gains in terms of merchant adoption and consumer markets tend to be either obscure or specific. Case in point, some of the most noteworthy headlines about bitcoin usage (as opposed to investment) have been coming out of the online gaming industry of late. Lots of gaming platforms are accepting cryptocurrency deposits simply because players like the encryption and anonymity. And in fact, one article recently noted that some online casinos are starting to introduce their own in-house digital currencies, to facilitate “fairer” gambling. It’s an extremely interesting use for cryptocurrency – but not exactly one that’s going to make the average consumer more likely to buy any.

Meanwhile, there are also some analyses that show that bitcoin acceptance among retail merchants is actually getting lower. As of summer 2017, only three of the top-500 online retailers as identified by Bloomberg Technology were accepting bitcoin, and that number appeared to be declining. This is apparently largely a result of the fact that bitcoin’s surging price made it fairly impractical to use in day-to-day transactions (though this could conceivably be good news for some lower end cryptocurrency alternatives like litecoin or even bitcoin cash).

What all of this indicates overall is that bitcoin is still very much striving for legitimacy. We’re past the debate over whether or not it will make a lasting impact, or whether it might be worth something, and understandably that leads many to take the stance that bitcoin has somehow triumphed and proven itself as a formidable financial asset for the future. That may be true from an investment standpoint (and that’s not at all a guarantee). But where some of the earliest arguments for bitcoin are concerned – the ones that set it up as a replacement for fiat currency – the cryptocurrency is still very far from proving its lasting utility or relevance.