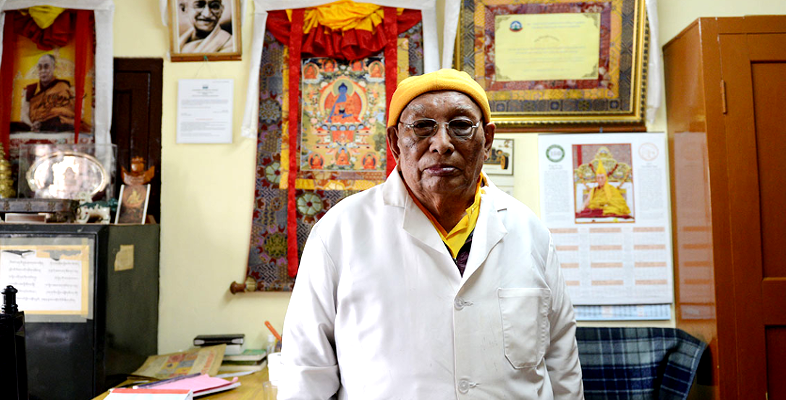 The Padma Shri award recipient from government of India and a former personal physician to Tibetan spiritual leader His Holiness the Dalai Lama, Dr. Yeshi Dhonden has now retired from seeing patients at the age of 92. In a circular notice published from Dr. Dhonden’s clinic, he will no longer be seeing patients due to old age.

Dr. Yeshi Dhonden who treats patients from around the world at his small clinic in McLeod Ganj, a small hilly town in the northern part of India and also home to His Holiness the Dalai Lama. Dr. Dhonden is a master physician training Tibetan traditional medicine and he has been popularly known across the world for his special achievements in treating cancer patients.

The elderly Tibetan physician who is a monk and a former physician to His Holiness the Dalai Lama for two decades was also conferred the Padma Shri Award in 2018 for his contribution in treating thousands of patients through his herbal medicines and diet based on Sowa Rigpa, the Traditional Tibetan Medicine at his clinic located at Mcleod Ganj, Dharamshala.

Venerable Dr. Yeshi Dhonden is the second Tibetan to be honoured with India’s prestigious Padma Shri awards. The Tibetan monk healer is now the second Tibetan after Geshe Ngawang Samten to be honoured with India’s fourth highest civilian award. According to the circular about his retirement, no new patients will be seen by the doctor and patients on prescription from the doctor will be catered by his clinic. 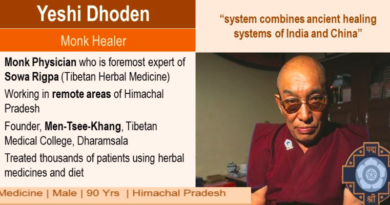 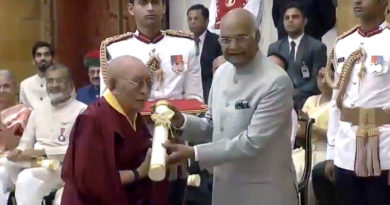 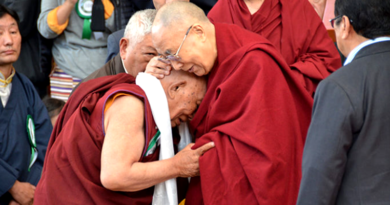 2 thoughts on “Padma Shri Dr. Yeshi Dhonden Retires from Practice at the Age of 92”