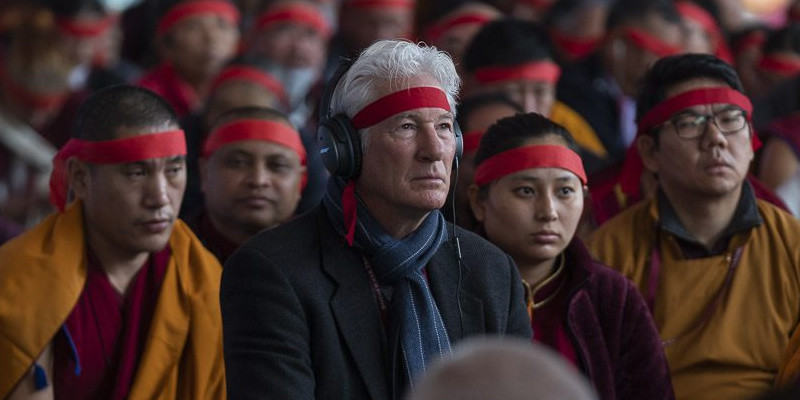 As His Holiness the Dalai Lama is giving his annual teachings in Bodhgaya, Hollywood star Richard Gere has arrived to be among the devotees to receive the teachings. His Holiness has been giving teachings and empowerment at the Kalachakra ground in the holy town of Bodhgaya beginning from January 2 this year.

According to official reports, His Holiness the Dalai Lama began his annual teachings in Bodhgaya to an estimated thirty five thousand plus audience. While the major chunk of the audience belonged to traditional Buddhists from the Himalayan regions, more than two thousand five hundred devotees had come from around 67 different countries to attend the teachings.

Hollywood superstar Richard Gere was among the audience there. The Pretty Woman actor is a well known follower of His Holiness the Dalai Lama since many decades. His aggressive stand in support of the Tibetan cause has put huge trouble in his career at Hollywood, which has a serious Chinese influence over the producers, Richard Gere continues to actively engage in raising the Tibet issue. 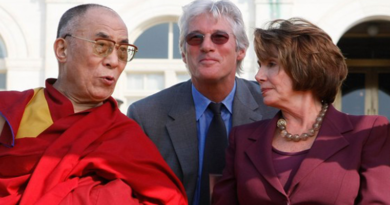 Richard Gere Will Testify Before US Congress On Tibet Policy 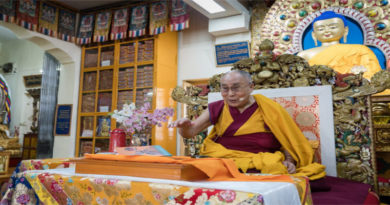 If You Love Me, Don’t Let Me Die Sadly: Dalai Lama To Tibetan Youths 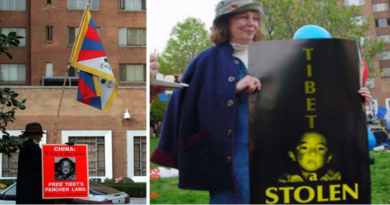 American Tibet Supporter to be Honored with Light of Truth Award