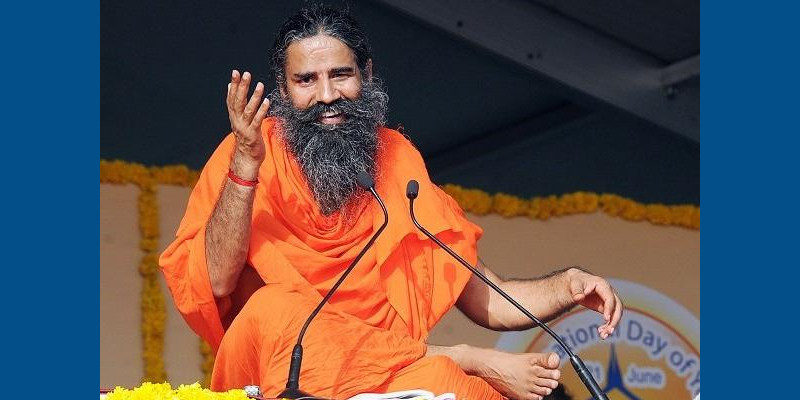 Indian Yog Guru Baba Ramdev has publicly urged the fellow citizens to boycott 100% of Chinese goods. The Baba was speaking at a national conclave of a news television show earlier this month in New Delhi and he urged the Indians to boycott Chinese goods in response to their protection of India’s most wanted, Masood Azhar.

END_OF_DOCUMENT_TOKEN_TO_BE_REPLACED 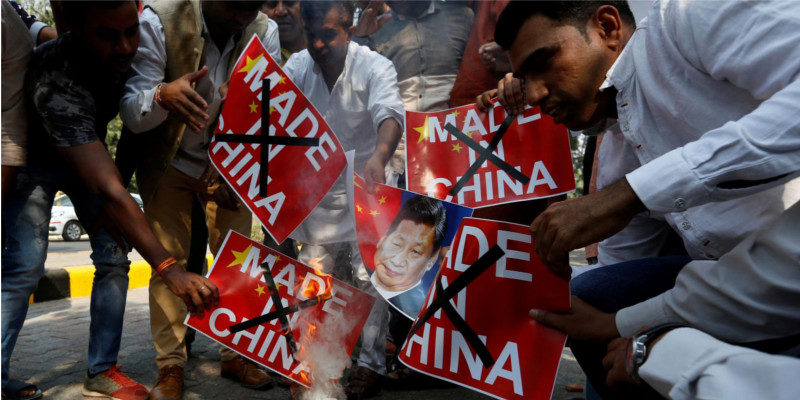 Following China’s unjust voting at the United Nations Security Council (UNSC) in listing one of India’s most wanted, JeM chief Masood Azhar as a global terrorist, many Indian traders including Patanjali called for boycott of Chinese goods. According to recent trade stats, Indian exports to China has declined while imports have risen significantly.