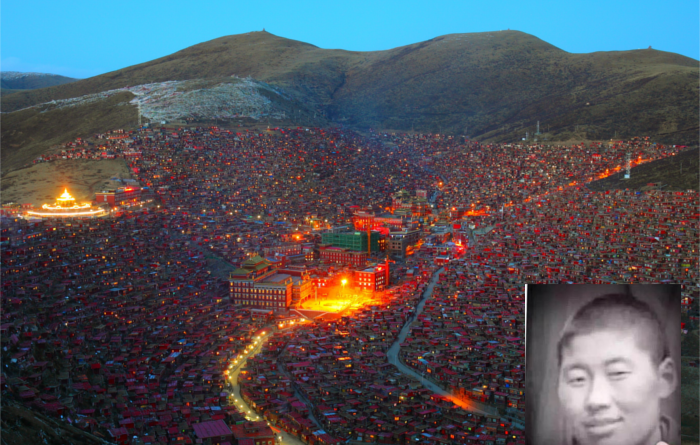 In a delayed report from the sources to Radio Free Asia, a resident Tibetan nun at the Larung Gar Buddhist Academy, in Serthar County, Ganze Tibetan Autonomous Region, Sichuan province which one of largest Buddhist centres in the world has taken her own life hanging herself with a rope when the forced demolishing of the centre by the Chinese authorities enforced.