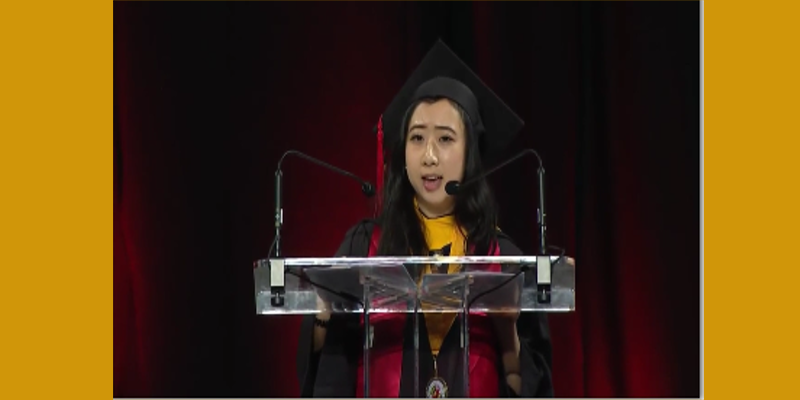 A Chinese student forced to apologize for praising the United States during her commencement speech at her University in the US on Sunday. The Chinese student, Yang Shuping while speaking at the commencement at the University of Maryland said that she came to the university for the ‘Fresh Air’ and it also taught her of ‘Free Speech’ which showed her that her ‘Voice Mattered’.

END_OF_DOCUMENT_TOKEN_TO_BE_REPLACED 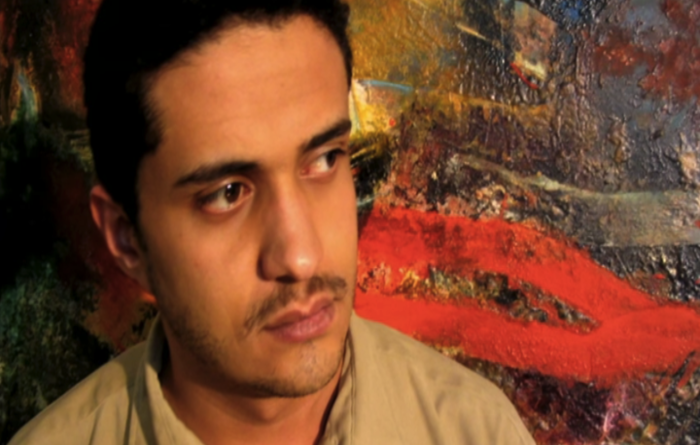 Ashraf Fayadh, a Palestinian poet and artist who hails from Saudi Arabia, has been sentenced to death for ‘apostasy’. The Saudi Arabian authorities charged him for his poetry claiming that the poems questioned religion and spread atheism. On 17 November, 2015, the General Court in Abha, southwest of Saudi Arabia, charged Ashraf guilty of ‘apostasy’ that is renouncing Islam, according to his poetry and sentenced him to death.