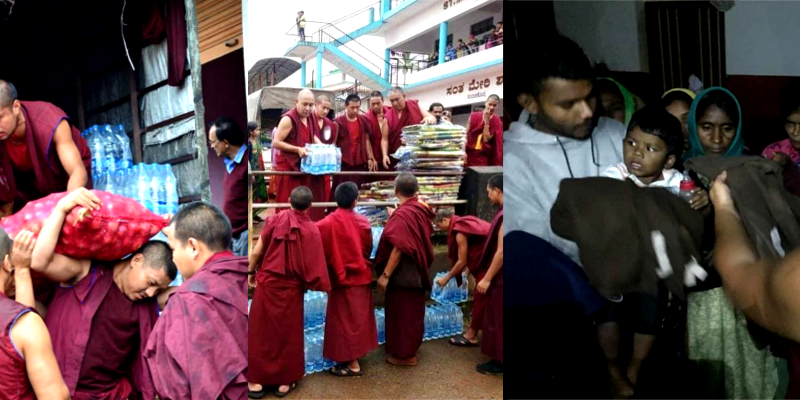 While the state of Kerala in India is recovering hard from the devastation caused by the unprecedented flood during the peak of the monsoon season this year, Tibetan communities across the country too collaborated their efforts to gather supports in the relief works to bring back normalcy in the state.

END_OF_DOCUMENT_TOKEN_TO_BE_REPLACED 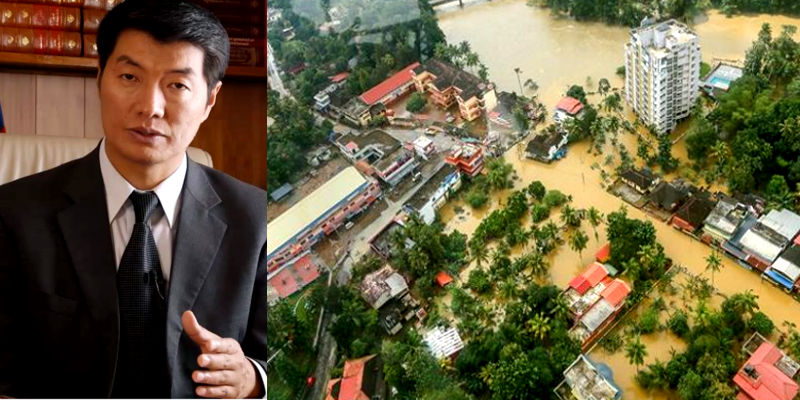 The Central Tibetan Administration (CTA) which functions as the Tibetan exile govt. in India extended its helping hand by donating Rs. 5 Lacs (500,000) towards Kerala flood relief. The state of Kerala has been hit by an unprecedented gush of flood during the peak of monsoon season this year leading to a huge loss of lives and property.

END_OF_DOCUMENT_TOKEN_TO_BE_REPLACED

While India’s coastal state of Kerala was hit by the worst ever flood of the century rendering almost a million of people stranded across the region and more than 370 people dead, Tibetan refugees from near by Tibetan settlements extend their helping hands. With the incessant out pour of rains now receding, focus is now at rehabilitation of the flood victims.

END_OF_DOCUMENT_TOKEN_TO_BE_REPLACED 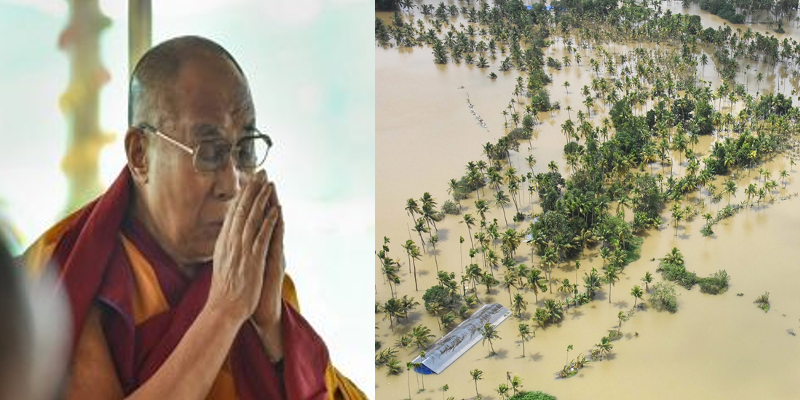 The Tibetan spiritual leader His Holiness the Dalai Lama offered his condolences and aid to the Kerala flood victims by writing to the Chief Minister, Shri Pinarayi Vijayan on Saturday. Thousands of people in the state of Kerala has been stranded following one of the worst natural calamities of the century, i.e., the flood caused by heavy rainfall in the recent past.