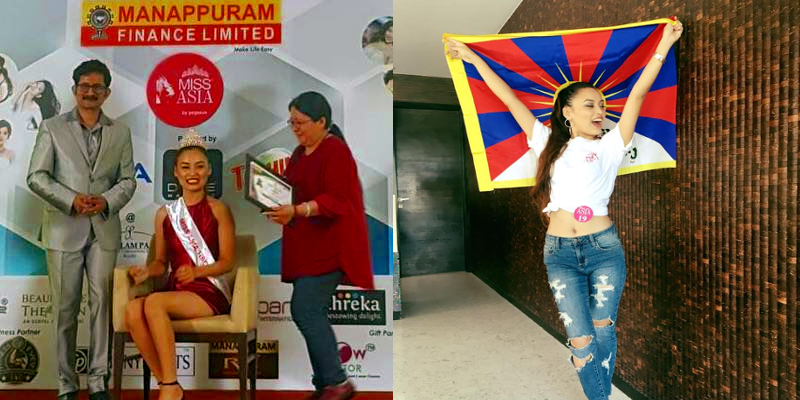 Tenzin Dickey represents Tibet at the Miss Asia Global 2017 pageant held in Kerala, India on Tuesday. The second runner up to the Miss Tibet 2016 pageant was crowned as the Miss Social Media according to the updates shared by her social media accounts where she also expressed her pride in being able to represent Tibet at an international stage.

“It was such a great honour to represent my country on an international platform. Free Tibet. Thank you everyone for your support. Thank you to my famile for everything. Not a winner but a learner. PS- I won the title of Miss Social Media. Love” wrote the official page of the Tibetan beauty pageant on Facebook today.

The 22 year old Tibetan beauty pageant is also a freelance model and she also featured in some of the most loved music videos of Tibetan singers in the diaspora in the recent past.

“Ms. Honey Tian Mi from China  Crowned Manappuram Miss Asia 2017. With the crown on her head, Ms. Honey Tian Mi from China stood before the audience today as Miss Asia in the 3rd edition presented by Manappuram Finance Ltd, an event directed by Ajit Ravi at The Gokulam Convention Centre, Kochi.” said the official press release from the organizers.

Twenty beauties from Asian and Eurasian region participated in this event. Ms. Regina Mukhamadieva from Bashkortostan and Ms. Akanksha Mishra from India were the first and second runner up respectively. Miss Asia Global was  crowned to Ms. Mary Eve Adeline Torres Escoto from  Philippines added the release.

“The aim of the pageant is to bring out and appreciate the genuine beauty and inherent talents of young Asian Women. Miss Asia along with Miss South India, and Miss Queen of India which are also conducted by Ajit Ravi Pegasus are the only beauty pageants in the country which does not judge a women’s beauty with a bikini or other similar rounds.” said the official website of the pageant organizers. 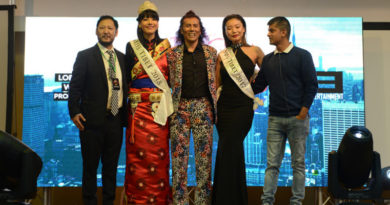 2019 Miss Tibet Pageant Withdrawn Due to No Participants 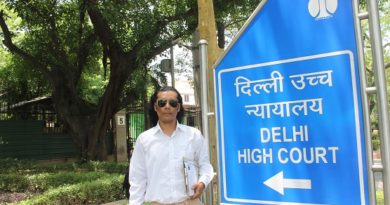 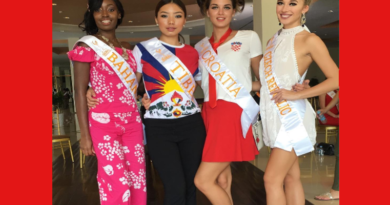