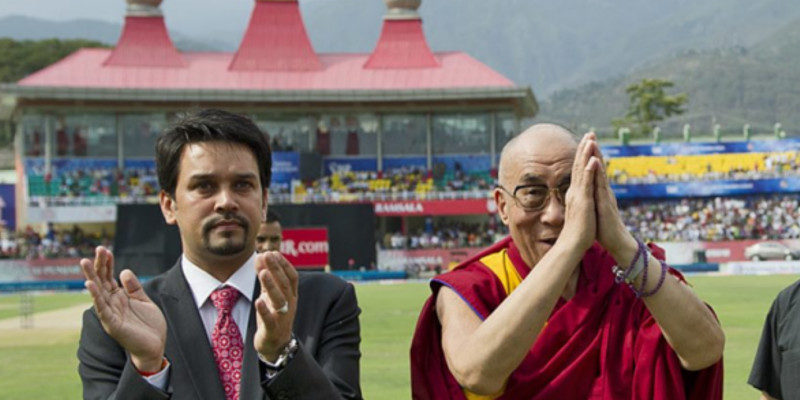 BJP leader Anurag Thakur during the Global Investors Meet at Dharamshala this month has mentioned that there is a major missing at the event. The ruling party leader pulled the state officials for having no mention of the Tibetan spiritual spiritual leader during the major international event in Dharamshala on November 7, 2019.

Anurag Thakur during the investors meet pointed out that there were two major missing in the presentations at the global meet. His first point was His Holiness the Dalai Lama, who has brought millions of followers from around the world to the Himachal town, Dharamshala, ultimately putting it on the global meet. The second point was the Dharamshala cricket stadium that thousands of people to see every year.

“May be something was missing in the presentation today. Dharamshala is known for two things: One is His Holiness Dalai Lama ( Tibetan spiritual leader), millions of people visit to take his blessing to do well in life, and the other is an international cricket stadium,” Thakur said while interacting with the investors, mostly from UAE, at the venue in the evening session.

This, investor meet, is a two-day event has started from Thursday according to the leading reports. Prime Minister Narendra Modi also arrived at the inaugural session of this event. According to Times of India, the state government is claiming to have 1,700 investors from various parts of the world as guests in this event. 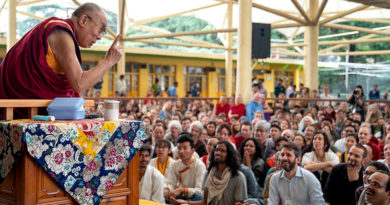 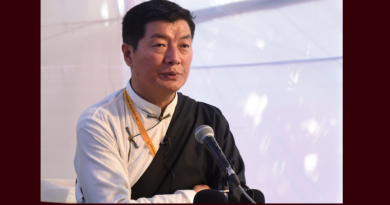 Tibetan PM: I Have Personally Met Hundreds Of Tibetans Forced To Return Before Kalachakra 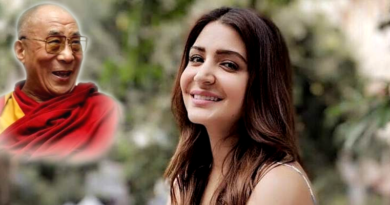