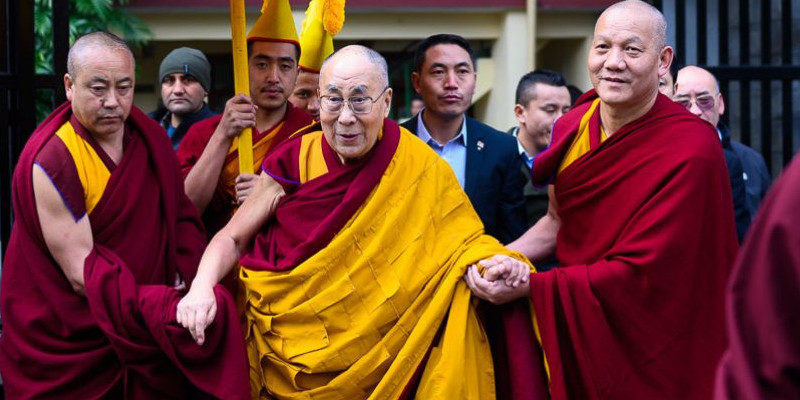 The Tibetan spiritual leader His Holiness the Dalai Lama on Tuesday gave a special teaching at the Main Temple in McLeod Ganj, Dharamshala. During the teaching, thousands of Tibetans were gathered to receive his blessing. His Holiness acknowledged the achievements of the exile Tibetan administrations and said that there will be a sunny day for Tibet very soon.

His Holiness the Dalai Lama commended the success of the Tibetans in exile in reviving the Tibetan traditional culture and religion. The spiritual guru especially stressed that those people associated with the Central Tibetan Administration has made their lives meaningful.

“Keeping our knowledge and traditions alive is a source of pride and those from the CTA who have contributed to this can feel they have made their lives meaningful. There will be a sunny day for Tibet and the time when it will come is not far off.” His Holiness the Dalai Lama said at the conclusion of the teaching on the 15th day of the Tibetan New Year.

The 15th day of the Tibetan New Year popularly known as the Day of Miracles in Tibetan Lunar Calendar is the special day on which Tibetans celebrate the Buddha’s having performed miracles at Shravasti in response to a challenge from six rival spiritual teachers. This day is celebrated as a part of the Great Prayer Festival or Mönlam Chenmo in Tibet since  Je Tsongkhapa’s period.

His Holiness the Dalai Lama will give five days of teachings on Bhavaviveka’s Essence of the Middle Way (Madhyamakahrdayakarika) (uma nyingpo) at the Main Temple in McLeod Ganj from February 20 to 24 mornings. In the morning of February 27, His Holiness will attend a Long Life offering prayer given to him by four separate groups. 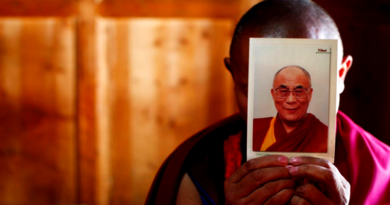 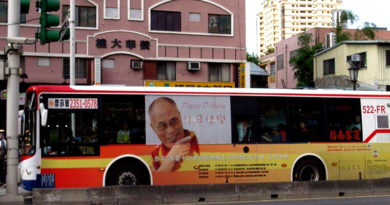 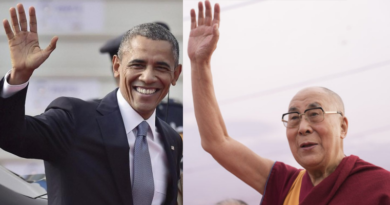