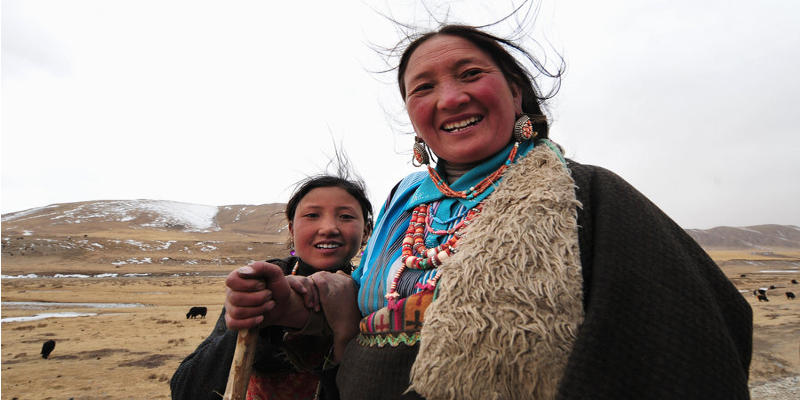 A new scientific analysis of the Tibetan Plateau has challenged the notion of Tibet being inhabited by humans 15,000 years ago. A deeper archaeological survey of the ‘Roof of the World’ has led scientists to believe that human migration in one of the most environmentally hostile places in the world might have occurred more than 62,000 years ago.

According to a report by the American Journal of Human Genetics, Tibetan ancestry can be traced back up to 62,000 to 38,000 years ago. The research was accomplished with the help of 38 ethnic Tibetans whose genomes were sequenced and compared with genomic sequences of other ethnic groups.

“A big surprise was the antiquity of Tibetan-specific DNA sequences, they can be traced back to ancestors 62,000 to 38,000 years ago, possibly representing the earliest colonization of the plateau,” Shuhua Xu, a population geneticist at the Chinese Academy of Sciences’ Shanghai Institutes for Biological Sciences, said.

Genetic mixing is normally attributed to mass migration of humans from one place to another. However, after the first migration, the ice age tightened its grip around Tibet, making it impossible for any genetic interaction for tens of thousands of years. However, this did not mean that the humans inhabiting Tibet were entirely eradicated.

The notion that Tibet was inhabited only 9,000 or 15,000 years ago might be contested further in the future. 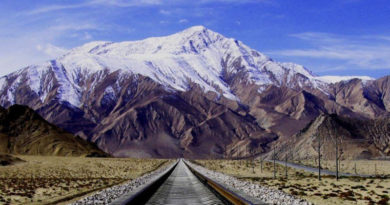 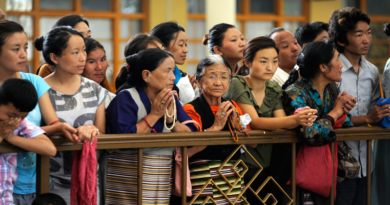 Historical and Current Presence of Indigenous People in Tibet