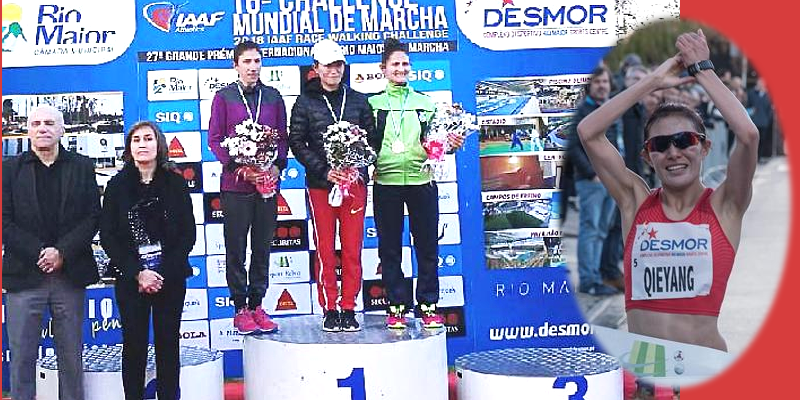 A Tibetan athlete has bagged a gold medal in the 20 km walk race according to the report in Voice of Tibet on Wednesday. Well known Tibetan female athlete Choeyang Kyi is reported to have won the gold medal at the prestigious International Association of Athletics Federation (IAAF) that was held in Portugal last week.

Choeyang Kyi is a silver medalist at the 2012 Olympics held in London to become the firs ever Tibetan athlete to win an Olympic medal. Kyi beat Italy’s Antonella Palmisano, the 2017 world bronze medalist and world champion, native Ines Henriques in a powerful display throughout the midway point of the race from where she maintained the lead until the finish according to the report.

“This was a good race. I expected to win again in this competition, and I’m looking forward to the team championship in Taicang, where I intend to fight for the gold,” Kyi said looking to carry on her winning momentum in the next race in May at Taicang, China it added.

Choeyang Kyi was born in Tsochang in occupied Tibet’s eastern region of Amdo in the Qinghai Province on November 11, 1990 to a Tibetan nomadic and herding family. 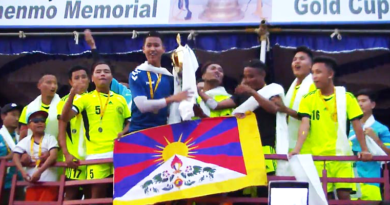 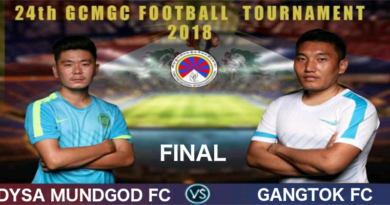 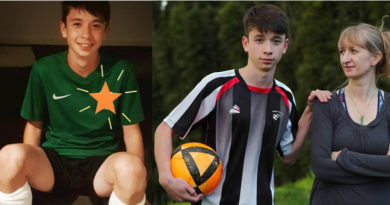