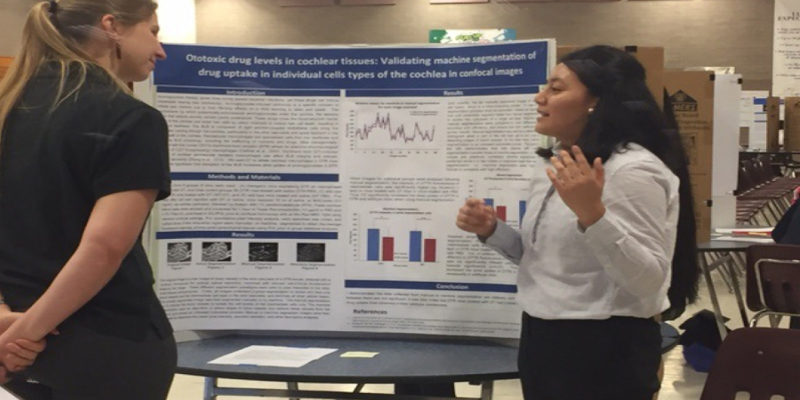 A Tibetan girl has topped a regional science fair in Washington which earned her a reward of $80,000 scholarship and a spot in the prestigious Intel Science and Engineering Fair. Tsering Shola is a High School student of Camas High School in Washington state of United States and she has won the regional fair on April 1 this year.

“Tsering Shola, a sophomore at Camas High School in Washington state won the Washington Regional Science Fair in early March, and then took first place in biomedical and health sciences at the state fair on April 1.” said the report about the incredible achievement by the young Tibetan girl in Voice of America.

Tsering Shola, 15 wins a $80,000 scholarship with this achievement and wins a spot in the Intel Science and Engineering Fair which is schedule to be held in Los Angeles from Sunday, May 14 to Friday, May 19, 2017. She finished second overall out of 22 categories in the competition, and earned a paid trip and a spot in the Intel International Science Fair.

The Intel International Science and Engineering Fair (Intel ISEF), a program of Society for Science & the Public (the Society), is the world’s largest international pre-college science competition. 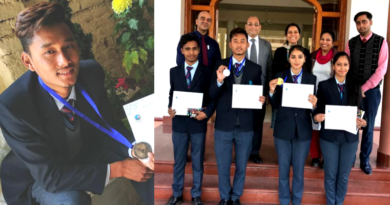 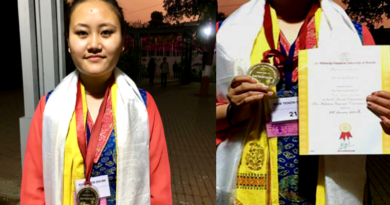